‘It Just Means So Much To Raise Money’ – CBS Philly 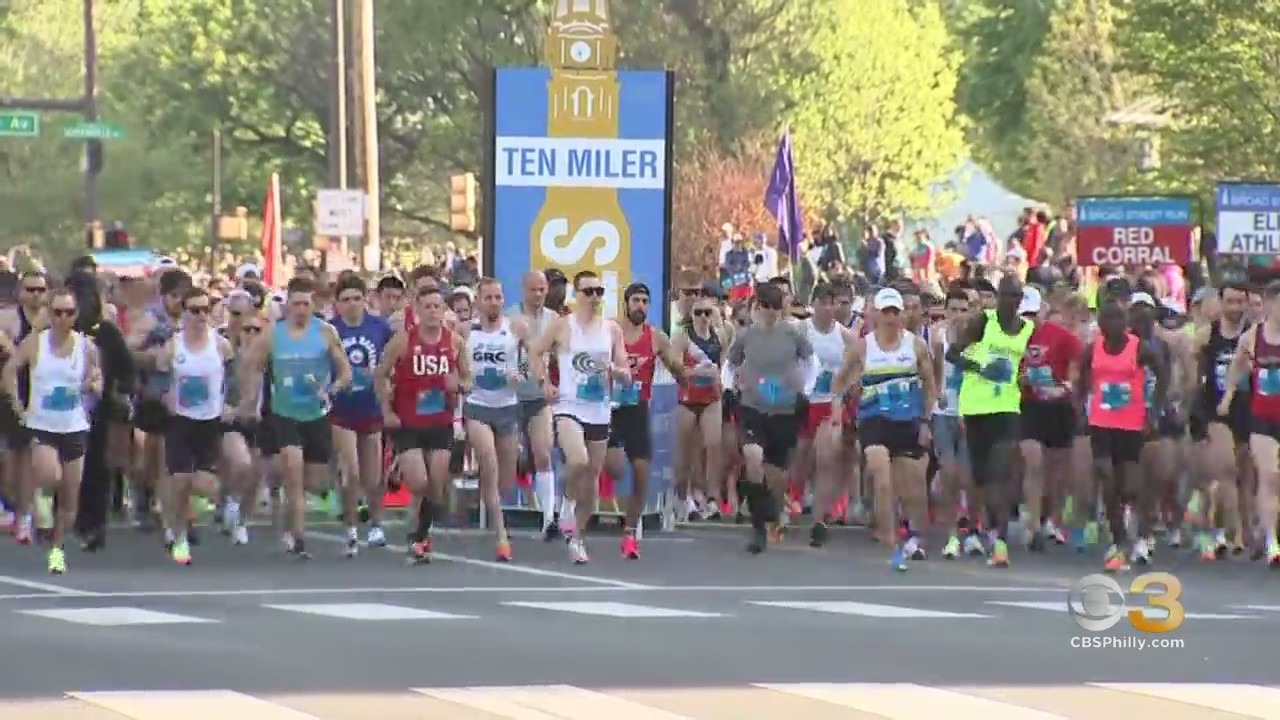 Runner Jean Smith said it felt great to have the Broad Street Run return to its original spring time.

“For all kinds of people,” Smith said. “You can be the slowest of the slow, the fastest of the fast.”

Achilles International is a nonprofit organization that empowers people with disabilities to participate in high endurance sporting events like the Broad Street Run.

“In the case of me and my dad we are both have visual impairments,” Kinzey Lynch said. “We’ve been running with Achilles for 10 years.”

Emi Perry was focused and ready for the run. It’s her fourth year participating as a wheelchair athlete.

“It’s such a nice course, especially for wheelchair because it’s a lot of down hills and it’s just pretty much straight, so it’s just a really fast course,” Perry said.

As the second in-person race since the pandemic was well underway, the city says participation levels are slowly getting back to normal.

“Our typical race is around 40,000 runners,” Katherine Ott Lovell, the commissioner of Philadelphia Parks and Recreation, said. “In October, right after the pandemic, we were around 18,000 and now we’re close to 28,000.”

That’s 28,000 thousand athletes, and many ran for a purpose like Sasha Feret and Kristen Osniak from Team Determination, which runs for the American Cancer Society.

“I am a cancer survivor,” Feret said. “This is my beautiful niece Kristen.” Osniak  was diagnosed with cancer in 2018.

“This is my first race back here in Philadelphia as a cancer survivor,” Osniak said.

“We’ve been affected by cancer in my family, both my parents and her grandmother also had leukemia and passed away, and it just means so much to raise money,” Feret said.

All that running goes toward a good cause.

The post ‘It Just Means So Much To Raise Money’ – CBS Philly appeared first on Patabook News .

Like
Comment
Share
Processing
Voice note recorded successfully
Record
Recording 00:00
Commenting has been turned off for this post.
Sponsored
Categories
Read More
US News
President Biden in Chicago Next Week To Attend Electrical Workers Convention – NBC Chicago
President Joe Biden visits Chicago next Wednesday, the White House announced Thursday, the...
By Patabook News 2022-05-06 14:00:02 0 35
Sports
Celebrating Messi at 35: Records, milestones and goal scoring
4:30 AM ET Lionel Messi is celebrating his birthday on Friday as he turns 35. 2 Related Messi...
By Patabook News 2022-06-24 19:50:01 0 20
Homes
UNBELIEVABLE Bin Transformation | DIY TV Area With Bins
UNBELIEVABLE Bin Transformation | DIY TV Area With Bins This is a Diy Video on HOW To Decorate...
By Patabook News 2022-05-17 23:45:01 0 41
US News
Percy Jackson creator Rick Riordan fires back at critics of Disney+ casting : NPR
Rick Riordan, author of the best-selling Percy Jackson and the Olympians, has some pointed words...
By Patabook News 2022-05-10 22:00:02 0 52
Fashion
Kendall Jenner’s Bikini Looks Like a Picnic Blanket in a Cute Way and It Can Be Yours
Kendall Jenner is living her best life this summer, wearing a bunch of cute swimsuits, going on...
By Patabook News 2022-08-01 20:20:01 0 20