Dwayne Johnson Says a Presidential Run Is Looking ‘Positive,’ But Admits His Shortcomings 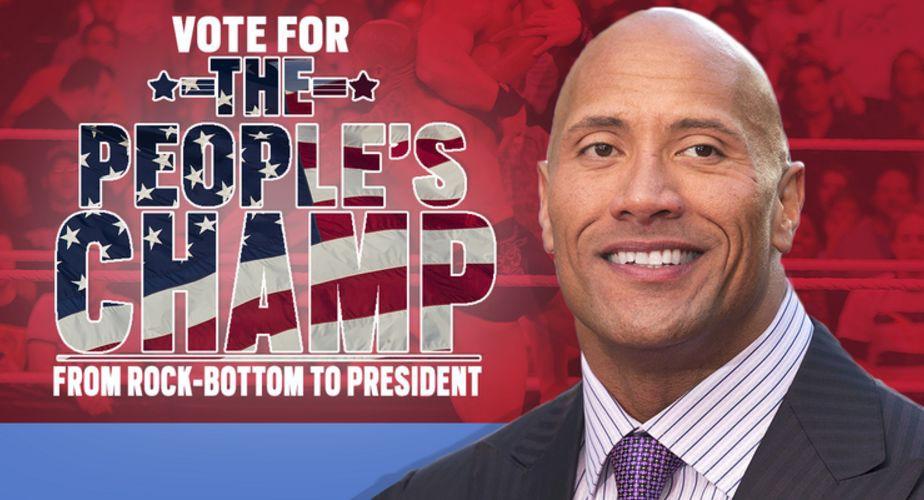 Dwayne Johnson is not ruling out a presidential run in the near future, the actor/producer/entrepreneur confirmed in a new interview.

Johnson’s name has come up frequently as a potential presidential candidate (especially in the wake of Donald Trump’s successful campaign as someone with no political experience), and the “Jungle Cruise” star remains committed to exploring the opportunity – although he is also refreshingly candid about where he falls short.

Earlier this year, Johnson addressed a presidential run on Instagram, noting that “if it ever happens it’d be my honor to serve you, the people.” And now in a new profile in Vanity Fair, Johnson reiterated that he’s been speaking to some people in politics and has even done “a small amount of research and analysis to see where this comes from and to see what it could look like in the future.”

Johnson, who is coming off the success of launching a new Disney franchise in this summer’s “Jungle Cruise,” told Vanity Fair that “indicators are all very positive – in, for example, 2024, and in, for example, 2028.” However, he declined to say through which party he would run and whether he would be challenging incumbent President Joe Biden in 2024. It’s worth noting that he publicly endorsed Biden and Kamala Harris for president and vice president in the 2020 election.

In a refreshing act of candor, Johnson also admitted his shortcomings as a candidate. “You know, at the end of the day, I don’t know the first thing about politics,” Johnson said in the interview. “I don’t know the first thing about policy. I care deeply about our country. I care about every f–king American who bleeds red, and that’s all of them. And – there’s no delusion here – I may have some decent leadership qualities, but that doesn’t necessarily make me a great presidential candidate. That’s where I am today.”

The writer of the profile acknowledged that Johnson seemed to be working out his feelings on a presidential run in real time, going back and forth a bit, so a final answer may not be imminent — which makes sense given Johnson’s busy schedule.

This summer he wrapped his first DC movie, “Black Adam,” for release next year, and he’s readying to release the Netflix blockbuster “Red Notice” in which he stars opposite Ryan Reynolds and Gal Gadot. A “Jungle Cruise” sequel is already in active development with Johnson and Emily Blunt confirmed to return, and he is also poised to star in an original holiday film based on an idea by his producing partner and president of production at Seven Bucks Productions, Hiram Garcia. Titled “Red One,” the Amazon film could potentially start production next year as the next movie on Johnson’s packed agenda.

But will he slow down after his dance card clears up to seriously consider a run at the presidency? It sounds like that answer is very much still up in the air.