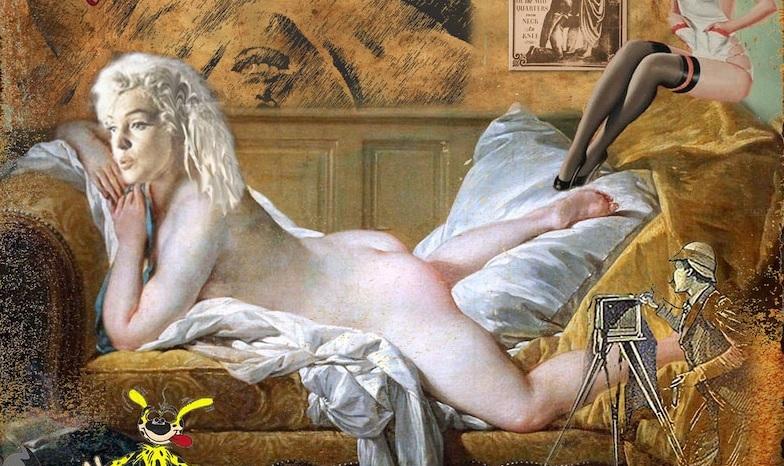 This trailer will leave you wondering: How much do we really know about Marilyn Monroe‘s death?

The Hollywood icon’s tragic demise at age 36 has spawned conspiracies and rumors for decades. Netflix‘s upcoming documentary, The Mystery of Marilyn Monroe: The Unheard Tapes, reveals unheard interviews with those who knew Monroe best, offering a fresh perspective on the night she died.

On April 1, the streamer released a first look at the mystery ahead of its April 27 release.

“In 1982, Los Angeles reopened the case of Marilyn Monroe’s death,” the narrator intones. “These interviews have never been heard until now.”

The case of Monroe—who was born on June 1, 1926 and died on Aug. 4, 1962, at her home in Los Angeles, Calif.—was reopened after KTLA’s documentary The Marilyn Files aired on TV.

“To get to people with information about the night Marilyn died, it was difficult,” the narrator recalls.

“I can’t say anything, and I knew it all,” adds a voice in the clip.

The narrator continues, “I did what you always have to do when you meet a dead end, I went back to the beginning.”

Like
Comment
Share
Processing
Voice note recorded successfully
Record
Recording 00:00
Commenting has been turned off for this post.
Sponsored
Categories
Read More
Technology
GitHub Launches ‘Copilot’ — AI-Powered Code Completion Tool
GitHub on Tuesday launched a technical preview of a new AI-powered pair programming tool that...
By Patabook News 2021-06-30 09:30:01 0 139
Cooking
Keto Cauliflower Mac & Cheese Recipe
This cauliflower mac and cheese recipe needs only 6 ingredients + 5 minutes prep! Low carb keto...
By Patabook News 2022-05-08 05:15:01 0 8
World News
Giving Away Business Secrets
http://www.freedommentor.com/giving-away-business-secrets/ – Should you give away all your...
By Patabook News 2021-05-25 17:25:01 0 119
Real Estate
Get Your Book On Buying USA Real Estate R
How would you like to have a profitable USA Real Estate portfolio that can be run from anywhere...
By Patabook News 2021-11-12 13:20:01 0 52
US News
Fox News Hosts Trashed For ‘Disgraceful’ Spin On Colin Powell’s Death
Personalities on Fox News have been slammed for using the death of former U.S. Secretary of...
By Patabook News 2021-10-19 07:40:02 0 80