Covid Clips ‘The Batman’s Wings In China, But Pic Not On The Wane As WW Hits $516M 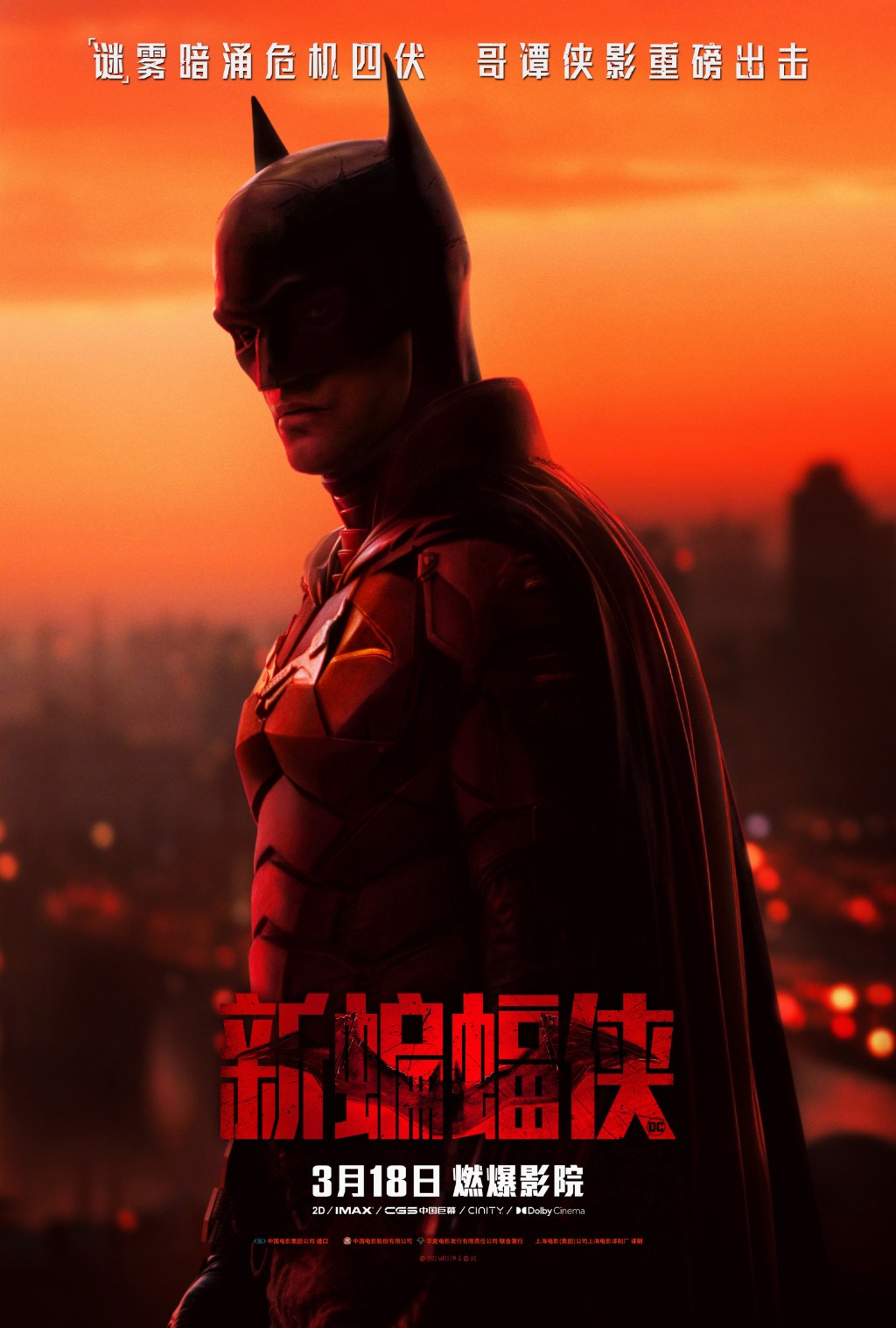 Warner Bros/DC’s The Batman released in China today, getting off to an RMB 23.3M ($3.7M) start, including previews. The inauspicious bow was expected given that about 35% of the market’s cinemas have been temporarily shuttered amid a new Covid spike. The good news is that the film has a strong 9 score on platforms Tao Piao Piao and Maoyan. The latter is currently predicting an RMB 194.3M ($30.5M) final tally for the Caped Crusader’s full run.

That The Batman is being impacted by the Covid closures in China is something we already knew would happen as of last weekend when we were seeing a potential 25% hit. Since then, the impact has grown; the cinema closures in such cities as Shanghai and Shenzhen, which we understand are the top two areas for foreign movies, make this a bigger drag.

It’s also true that China has been lukewarm on Hollywood recently — unaided by the fact that the authorities have been mercurial about assigning release dates, and in some cases doing so with short notice or for random days of the week.

Warner Bros is one of the studios that has seen several of its titles granted access — Fantastic Beasts: The Secrets Of Dumbledore is already teed up for April 8 which is ahead of the North American debut. But the overall situation has been wonky. About a year ago, WB/Legendary’s Godzilla Vs Kong had a $69M opening in the PRC (finishing at $189M), then Universal’s F9 vroomed to a $136M start in May ($217M final) and Disney/20th Century Studios’ Free Guy surprised with a nearly $95M total. After that, grosses for Hollywood in China struggled to get near the $100M mark. And, as we’ve written, any movie featuring a Marvel character has suffered from an unofficial blackballing.

But like one of those Marvel movies — Sony’s Spider-Man: No Way Home — even without a China boost, The Batman will be just fine. There is runway ahead, and the Matt Reeves-directed trip to Gotham crossed the $500M mark at the global box office on Wednesday this week. Through Thursday, it’s at $516M global, of which $252.7M is from the international box office.

The post Covid Clips ‘The Batman’s Wings In China, But Pic Not On The Wane As WW Hits $516M appeared first on Patabook Entertainment.

Like
Comment
Share
Processing
Voice note recorded successfully
Record
Recording 00:00
Commenting has been turned off for this post.
Sponsored
Categories
Read More
Fashion
10 Cotton Leggings That Are Lightweight and Great For Everyday Wear
As POPSUGAR editors, we independently select and write about stuff we love and think...
By Patabook News 2022-06-23 09:20:02 0 11
Homes
100+ GREATEST Hacks with Hot Glue and 3D Pens
Amazing crafts, ideas, DIYs and life-hacks you need to try at least once. Let’s get creative...
By Patabook News 2021-06-17 12:30:01 0 274
US News
AP Top Stories March 6 P
Here’s the latest for Sunday, March 6: Russian attacks halt plans to evacuate Ukrainian...
By Patabook News 2022-03-07 00:55:02 0 43
US News
Group of State Treasurers Urge Rejection of Biden’s Currency Nominee
Republican West Virginia State Treasurer Riley Moore announced over the weekend that he is...
By Patabook News 2021-11-16 08:40:01 0 64
Homes
DIY Guitar Hanger // Bent Wood Lamination How To – Woodworking
I built a DIY guitar hanger using basic tools and bent wood lamination! This was my first time...
By Patabook News 2021-11-24 07:25:02 0 68