‘After Yang’ AI Drama From A24, Plus ‘Huda’s Salon’, ‘Great Freedom’ & ‘Dear Mr. Brody’ At The Arthouse – Specialty Preview 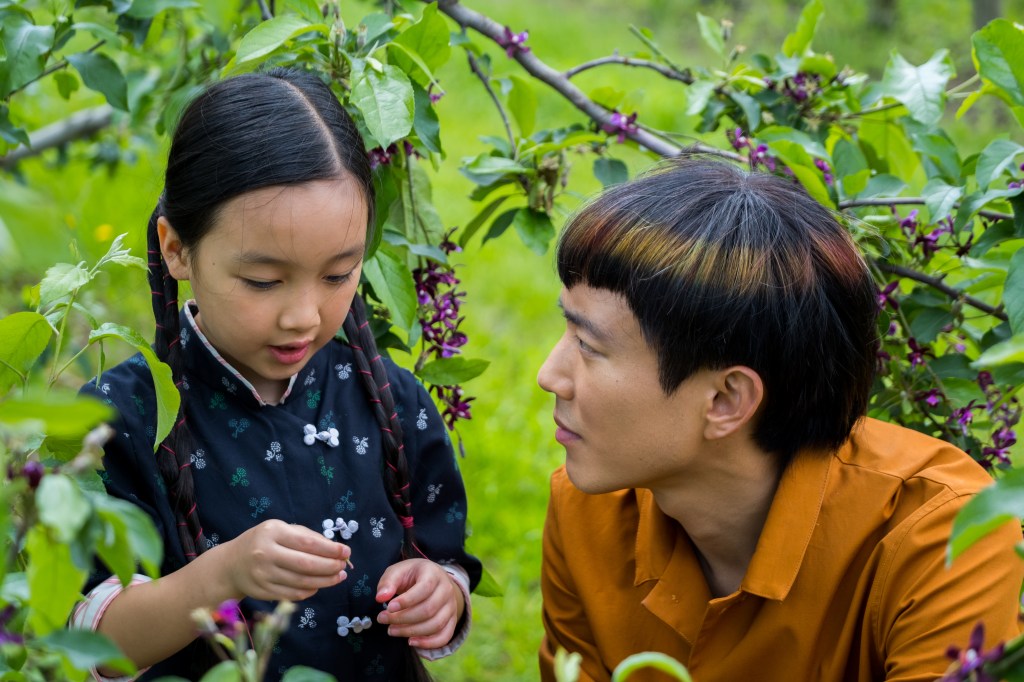 A4 presents Kagonada’s second feature After Yang in limited release, the latest in the distributor’s varied indie slate ahead of wide-release horror slasher X on 3/18 and sci-fi adventure Everything Everywhere All At Once on 3/25 — which is also opening SXSW Film Festival.

This is a weekend where The Batman casts a long shadow, but the specialty market is also hungry for new content with moviegoers demonstrably, measurably, more willing to return to theaters in person.

A24 has been a strong voice in the pandemic-scarred cinema landscape. Green Knight, Zola and C’mon, C’mon helped juice the indie box office last year as odd Icelandic horror film Lamb and porno-themed Red Rocket became culty favorites. Other releases included The Humans, The Souvenir: Part II and Saint Maude. The distributor took three Oscar noms with Apple TV+ for The Tragedy of Macbeth. X as well as A24’s upcoming Bodies Bodies Bodies and Marcel The Shell With Shoes On will also play SXSW.

In After Yang, Colin Farrell and Jodie Turner-Smith are parents forced to decide the fate of Yang, a malfunctioning cyborg they purchased second hand to care for their adopted Chinese daughter. Farrell told Deadline that the script – written by Kagonada from the short story ‘Saying Goodbye To Yang’ by Alexander Weinstein — was among the most beautiful he’d ever come across. It opens on 24 screens in 15 of the top 20 U.S. markets and on Showtime.

After Yang, Kagonada’s second film since the well-received 2017 Columbus, world premiered at Cannes in 2021 and screened at Sundance in January. He also directed and produced with Justin Chon the upcoming series Pachinko to debut on Apple TV+ March 25. That’s an adaptation of Min Jin Lee’s multigenerational story of the same name about a Korean family that immigrates to Japan.

IFC Films opens political thriller Huda’s Salon, written and directed by Hany Abu-Assad. Premiered at Telluride. On 30 screens and digital. It follows Reem, a young mother married to a jealous man, who goes to Huda’s salon in Bethlehem. But an ordinary visit turns sour when Huda put Reem in a shameful situation and blackmails her to betray her people and work for the secret service of the occupiers. Starring Manal Awad and Maisa Abd Elhadi.

Post WWII, Germany’s liberation by the Allies didn’t mean freedom for everyone. Hans (Franz Rogowski) is found guilty of  being gay — grounds for prison under the 19th-century German penal code known as Paragraph 175, still in effect at the time. Over decades, he is spied on and repeatedly jailed. As he returns to prison, again and again, Hans develops an ever-closer relationship with his cellmate Viktor (Georg Friedrich), a convicted murderer serving a life sentence.

Greenwich Entertainment presents Dear Mr. Brody. When 21-year-old hippie millionaire Michael Brody Jr. decided to give away his $25-million fortune to anyone in need, he ignited a psychedelic spiral of events. Instant celebrities, Brody and his wife Renee, were mobbed by the public, scrutinized by the press and overwhelmed by a crush of letters. Fifty years later, an enormous cache of these letters are discovered unopened. In this follow-up to 2016’s Tower, director Keith Maitland unveils the story of Brody and struggling Americans who sought his help in a meditation on need, philanthropy and love. It had been skedded to premiere in Telluride 2020. Debuted at Tribeca Festival last year. Read Deadline’s interview with the filmmaker.

Smalltime drug dealer Budge tries to pull one last caper with cash borrowed from a dangerous loan shark. When the handover goes catastrophically wrong, he finds himself in a race against time to find his missing product and get a new buyer before the loan shark tracks him down.

A Day To Die from Vertical Entertainment. Ex-military ops officer Conner Connolly (Kevin Dillon) has one day to pay a gang leader $2M to save his kidnapped wife. He recruits his old crew led by Brice Mason (Frank Grillo) to pull off a series of dangerous heists to repay the money and settle a score with corrupt police chief (Bruce Willis). Written by Rab Berry, Scott Mallace. Directed by Wes Miller.

Mockumentary Adventures In Success from Utopia. Led by a mystical female founder, a cult masquerading as a wellness startup settles in the Catskills to build community and practice a ritual called Jilling Off. They believe that prioritizing female pleasure will heal Mother Earth. The group faces prejudice and bureaucracy from the local townspeople, and begin to question their own motives. Written by Jay Buim and Susan Juvet. Directed by Buim.

Body snatching sci-fi horror film The Changed from Quiver Distribution. Something has taken possession of the hearts and minds of the populace. Kim (Clare Foley), Mac (Jason Alan Smith) and Jane (Carlee Avers) try to convince themselves it’s paranoia, but before long the city is besieged by the changed. By the time they realize an alien intelligence has merged with their neighbor, Bill (Tony Todd), a horde is massing outside their suburban home.

The post ‘After Yang’ AI Drama From A24, Plus ‘Huda’s Salon’, ‘Great Freedom’ & ‘Dear Mr. Brody’ At The Arthouse – Specialty Preview appeared first on Patabook Entertainment.