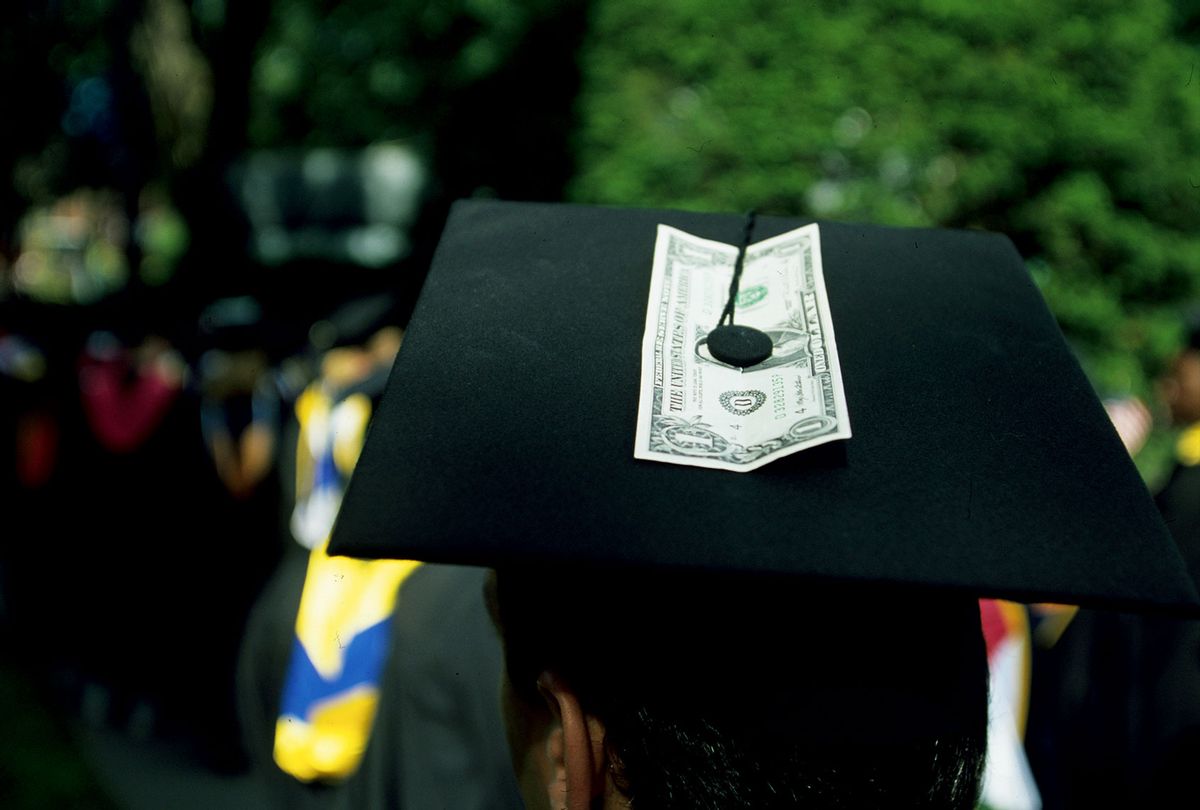 Among Democrats, according to the survey from Navigator Research, 83% expressed support for the federal government wiping out at least a portion of such debt.

Looking at respondents overall, 63% back debt cancellation, including 59% of Independents and 41% of Republicans. The strongest support came from Black Americans at 87%, followed by Hispanic (72%), Asian Americans and Pacific Islander (68%), and white (57%) respondents.

The data, said Bryan Bennett, senior director of polling and analytics at the Hub Project and adviser to Navigator Research, “shows that President Biden canceling student loan debt could be hugely consequential to millions of Americans facing significant financial burdens amidst the pain of rising costs—it would decrease the racial wealth gap and potentially help him regain support from Black and Hispanic Americans in particular, where he has seen erosion in job approval over the last few months.”

“Even Americans who don’t carry student debt themselves,” he noted, “are sympathetic and are supportive of loan forgiveness.”

The new polling comes amid mounting calls for Biden to wipe out a debt crisis affecting over 40 million Americans and that’s now reached over $1.8 trillion.

“Cancel it. Every penny,” tweeted Sen. Bernie Sanders (I-Vt.) in response to the latest figure.

In addition to calls from progressive lawmakers, economic justice groups like the Debt Collective continue to push Biden wipe out student debt—a call that’s gained increased urgency with the pause on student loan payments set to end May 1.

“Student debt is at $1.8 trillion. It will never be paid back, and we don’t mean that rhetorically,” the group said in a Thursday tweet. “The Department of Education literally knows the money cannot be paid back—it balloons too quickly and no one can afford it. It’s impossible. So just wipe it off the books, @POTUS.”

The Debt Collective is also among the groups behind an April day of action in the nation’s capitol centered on the message: “Pick up the Pen, Joe. Cancel student debt for all 45 million Americans.”