You Won’t Believe How Many People Have Voiced Arthur 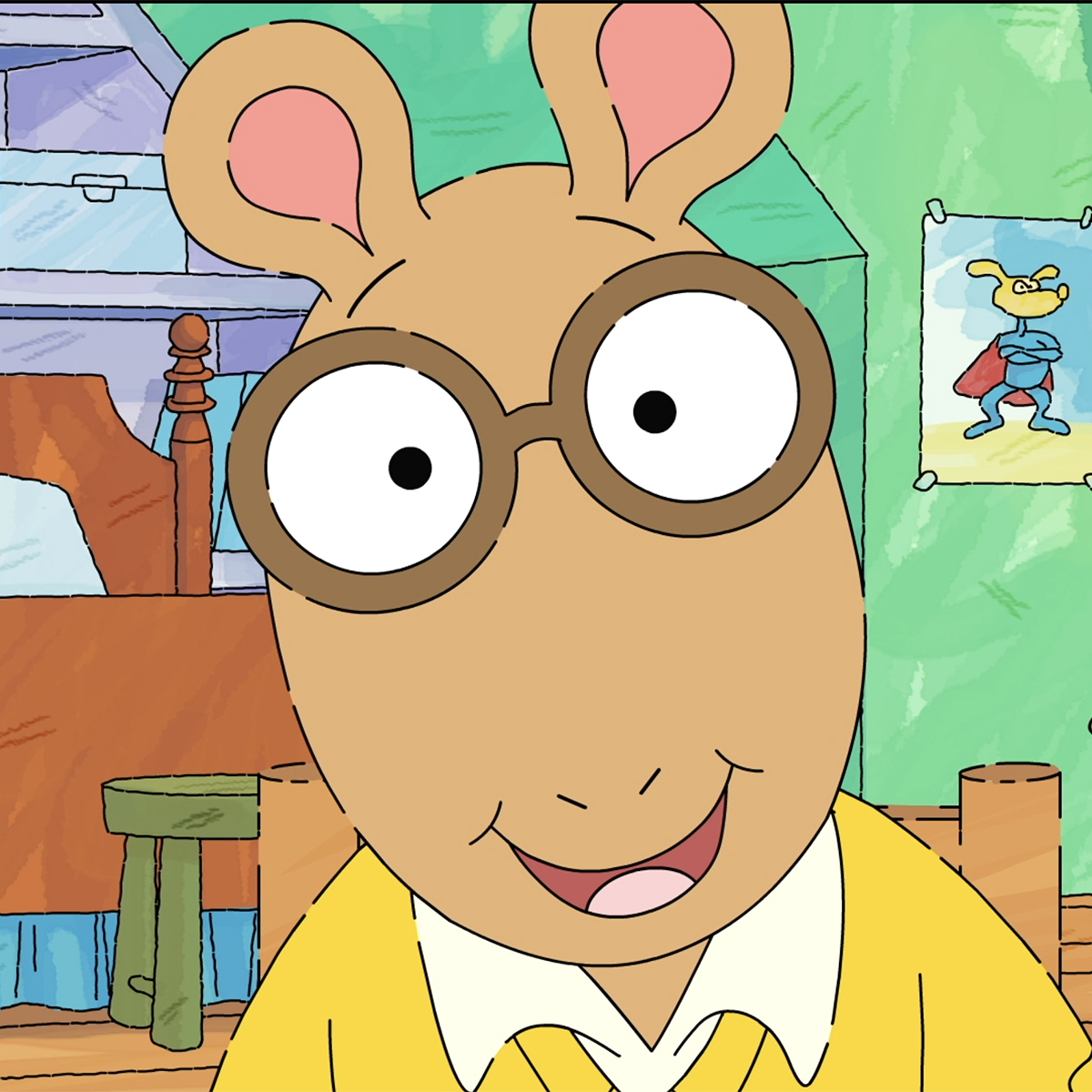 Every day when you’re walking down the street, do you stop and wonder: How many people voiced Arthur Read?

Well, so do we! The final four episodes of PBS’ beloved children show Arthur premiere on Feb. 21. And while we try and garner up the strength to say farewell to our favorite aardvark, we decided to take a walk down memory lane and take a closer look at all of the people who have voiced the character.

Yarmush is considered the O.G. Arthur, as he voiced the aardvark for the first five seasons. Once he hit puberty, Bradley took over for the sixth season, followed by Rendall for seasons seven and eight.

The post You Won’t Believe How Many People Have Voiced Arthur appeared first on Patabook Entertainment.

Like
Comment
Share
Processing
Voice note recorded successfully
Record
Recording 00:00
Commenting has been turned off for this post.
Sponsored
Categories
Read More
Homes
Cricut Metal Engraving: Make Bracelets with Your Cricut Maker
This post and photos may contain Amazon or other affiliate links. If you purchase something...
By Patabook News 2021-07-22 00:20:01 0 149
World News
Pentagon sends B-52 bombers to Middle East in show of power
The U.S. military flew a pair of B-52 Stratofortress long-range bombers to the Middle East...
By Patabook News 2021-01-18 07:25:01 0 102
US News
Tearful Adrian Phillips voices support for Quandre Diggs after leg injury
Patriots Plus prepping for the postseason and...
By Patabook News 2022-01-10 07:45:01 0 78
Technology
Sony Bravia X90J 55-inch Ultra-HD HDR TV With Cognitive Intelligence Processor Launched in India: Price, Specifications, Features
Sony Bravia 55-inch X90J Ultra-HD HDR LED television has been launched in India, priced at Rs....
By Patabook News 2021-06-10 08:15:02 0 160
Homes
Devils 4, Flyers 1: There's however year (for aspects toward just take even worse)
The Flyers shed once more tonight https://www.philadelphiagearonline.com/Nate_Prosser_Hoodie-121....
By Jenny Tyrann 2021-07-21 07:21:24 0 173