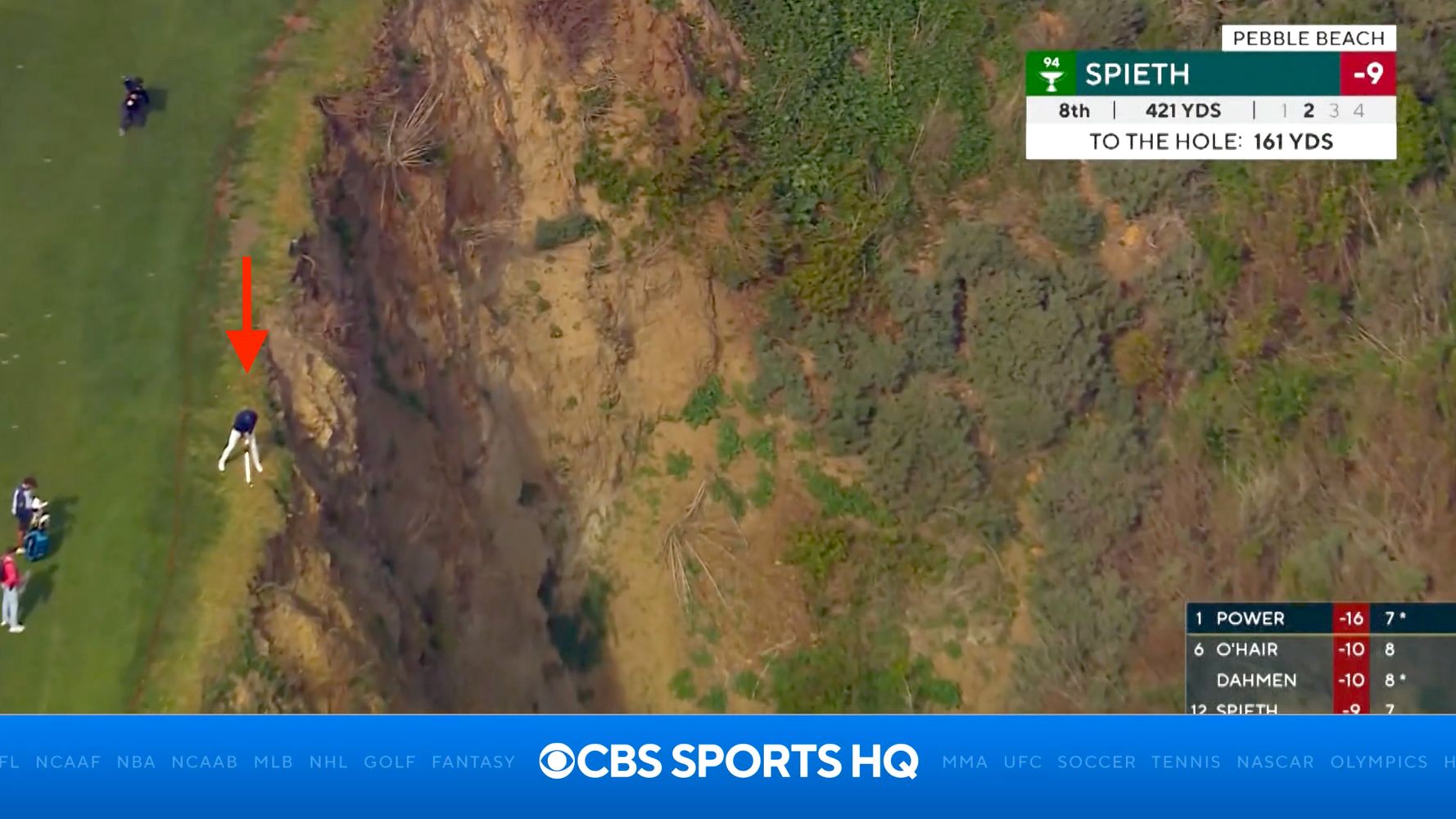 Golfer Jordan Spieth had viewers on the edge of their seats with a dangerous, cliff’s edge shot Saturday at the 2022 Pebble Beach Pro-Am tournament in California.

With one foot inches from the edge, the three-time major champion managed to connect with the ball and send it soaring over the green.

“It was by far the most nerve-wracking shot I’ve ever hit,” he said in an interview afterward.

“It was awfully close. I’ve never had a life and death situation on a shot before,” he added. “So I thought I wouldn’t really have nerves the rest of the day after that one.”

“Golf is supposed to be the place you come to relax,” his interviewer, CBS Sports’ Amanda Balionis, commented. “Not to get your adrenalin pumping.”

A clip showing an aerial view of the shot had racked up more than a million views by Sunday.

Spieth ended up winning the Pebble Beach tournament Sunday. It was the ninth PGA Tour title of his career.