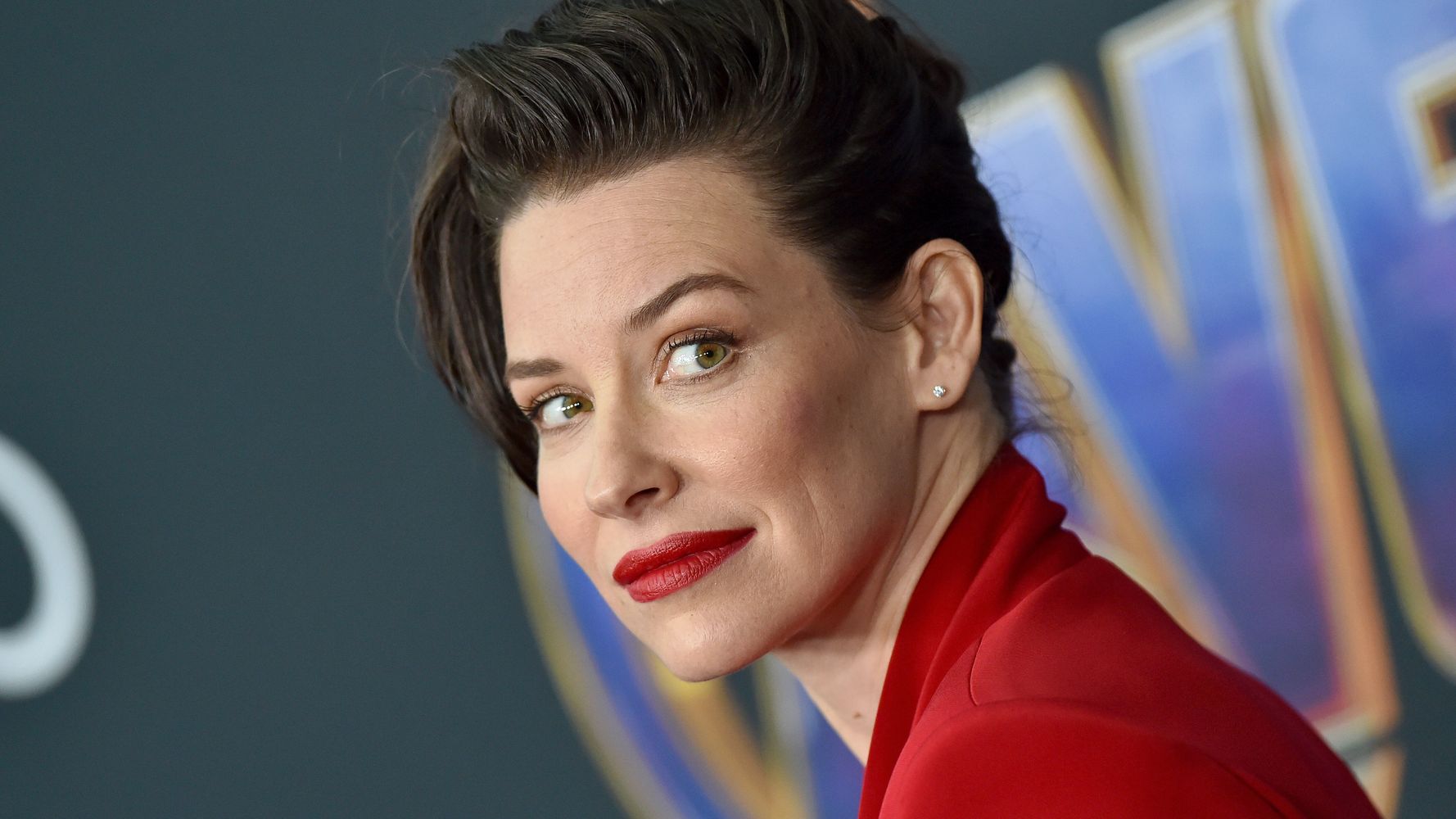 The actor claimed in an Instagram post that she was in Washington “to support bodily sovereignty” and said she believes “nobody should ever be forced to inject their body with anything, against their will” under “any threat whatsoever.”

“This is not the way,” she wrote in the caption. “This is not safe. This is not healthy. This is not love. I understand the world is in fear, but I don’t believe that answering fear with force will fix our problems. I was pro choice before COVID and I am still pro choice today.”

Her post did not mention some of the more outlandish claims that came out of the rally. Notably, Robert F. Kennedy Jr. suggested that Holocaust victims had it easier than people who didn’t want to get vaccinated against COVID-19. He also claimed that people like Bill Gates are “putting in 5G to harvest our data and control our behavior.”

Lilly has come under fire previously for her behavior during the pandemic.

Like
Comment
Share
Processing
Voice note recorded successfully
Record
Recording 00:00
Commenting has been turned off for this post.
Sponsored
Categories
Read More
World News
British man among seven killed in Alps avalanches
Eight others escaped uninjured, while one flown to hospital with serious injuries
By Patabook News 2021-01-19 16:45:01 0 84
Homes
8 Flugtag Designs We’ll Never Forget | Red Bull Flugtag
A flying contest like no other… where anyone and everyone can let their creativity fly and...
By Patabook News 2021-11-17 17:25:01 0 75
US News
‘OK, We’re Going To Die’; Red Cross On Hand Assisting Displaced Tenants – CBS New York
NEW YORK (CBSNewYork) — Tenants recounted the harrowing moments Sunday as they tried to escape...
By Patabook News 2022-01-10 02:45:01 0 60
Real Estate
Can You Really Invest in Real Estate W/ No Money Down?
Real estate investing takes a lot of money… right? Or what about all those late-night TV...
By Patabook News 2021-08-29 04:15:02 0 136
US News
All US federal prisons on lockdown after 2 Texas inmates killed
National By MICHAEL BALSAMO and...
By Patabook News 2022-02-01 11:50:01 0 52