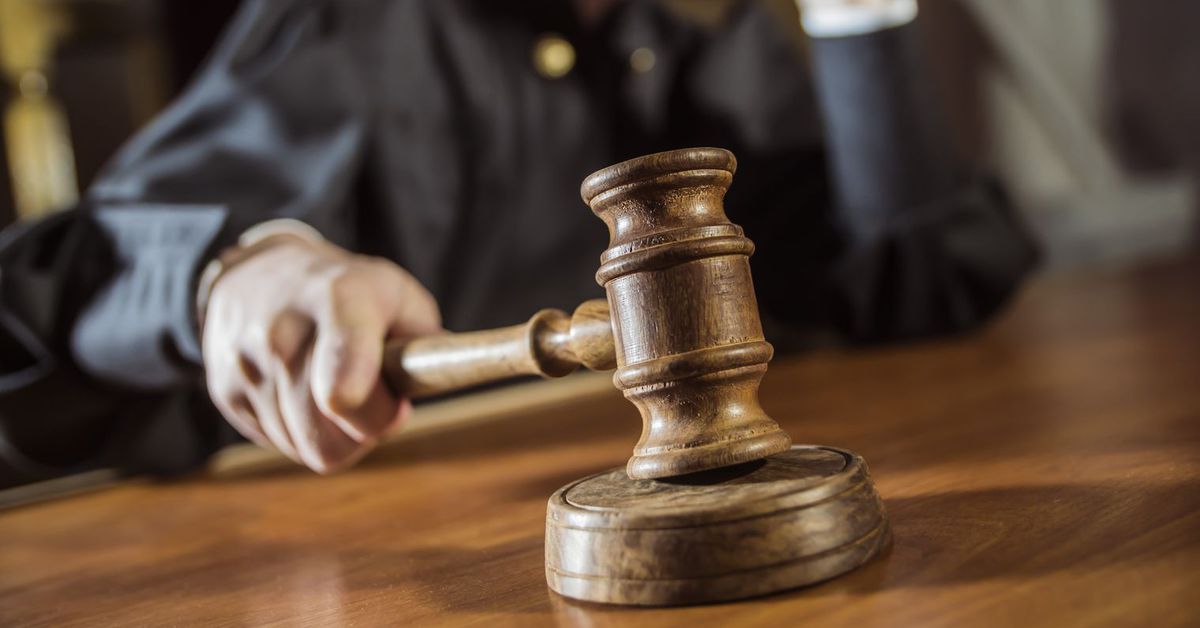 A Forest Park man has been charged with opening fire in a Rolling Meadows bar on Monday and wounding two men.

Daniel Gerger, 38, has been charged with two counts of aggravated battery with a firearm, a class X felony, from the shooting that happened during an argument at the Stadium Sports Club around 11:30 p.m. Monday.

Gerger is accused of shooting a 38-year-old Des Plaines man in the abdomen. The man was taken in critical condition at Lutheran General Hospital.

A 26-year-old man from Elgin was hit in the leg. He has since been released from Lutheran General.

Gerger suffered an injury to his hand and was taken into custody. He was due in bond court Thursday.