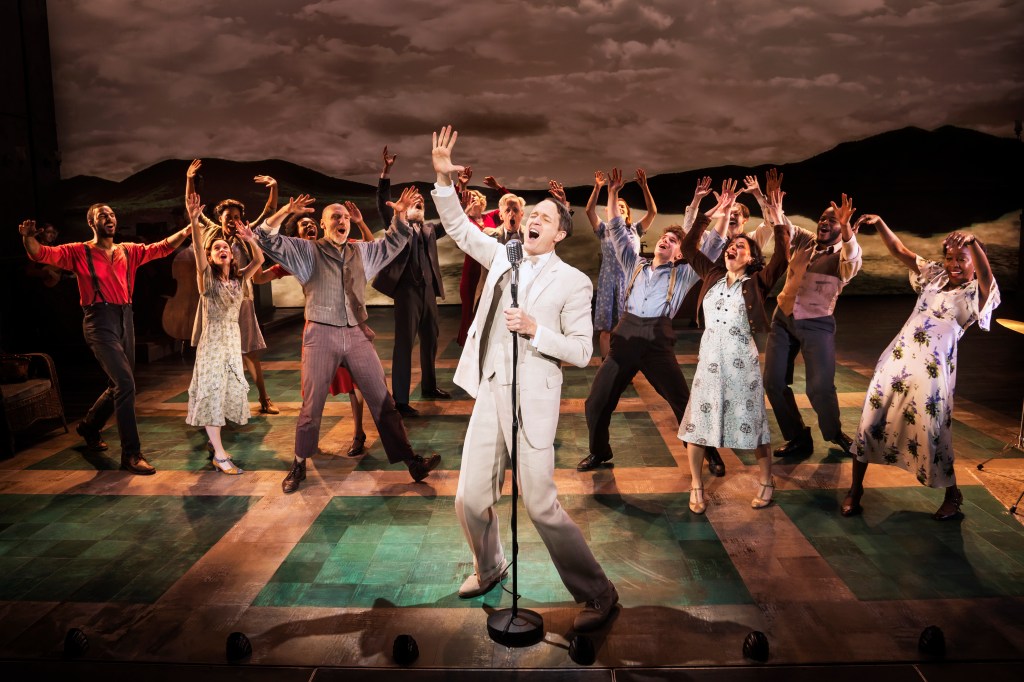 The reduced roster – the previous week had 25 productions on the boards – did seem to help at least some per-show attendances: In all, total attendance was at 75% of Broadway capacity, a noticeable jump from the previous week’s 66%.

The figures also reflect the reduced prices of the twice-annual Broadway Week promotion (actually, nearly a month this year, ending Feb. 13), with two-for-one tickets available at many shows.

Still, four productions were gone from the roster, including To Kill a Mockingbird (on hiatus until June 1) and the closed Flying Over Sunset, Ain’t Too Proud and Clyde’s. Next week’s roster will be thinner still, with the departures of Girl From The North Country (eyeing a potential spring return) and Slave Play.

The Broadway League is not releasing box office numbers for individual shows this season, in a break with tradition, so the exact impact of audience declines on each particular production is unverifiable.

Like
Comment
Share
Processing
Voice note recorded successfully
Record
Recording 00:00
Commenting has been turned off for this post.
Sponsored
Categories
Read More
Movies
Karen Gillan Went On Universal’s Jurassic World Ride. It Did Not Go Well
For many of us, amusement parks are pure joy, as they allow us the opportunity to escape reality...
By Patabook News 2021-09-13 13:05:02 0 138
Travel
TSA extends mask mandate for transportation through Jan. 18
A “Face Masks Required” sign at Springfield-Branson National Airport (SGF) in...
By Patabook News 2021-08-18 12:10:02 0 238
Homes
How to Install a Washing Machine | The Home Depot
Learn how to install a washing machine to upgrade your laundry experience. You only need a few...
By Patabook News 2021-07-22 22:20:01 0 193
US News
McConnell and fellow GOP senators visit Zelenskyy in Ukraine
McConnell and fellow GOP senators visit Zelenskyy in Ukraine – CBS News Watch CBS...
By Patabook News 2022-05-14 18:00:01 0 13
Travel
China is banning karaoke songs that endanger national unity
Beijing (CNN) — China will create a “blacklist” of karaoke songs, banning...
By Patabook News 2021-08-12 05:10:01 0 217