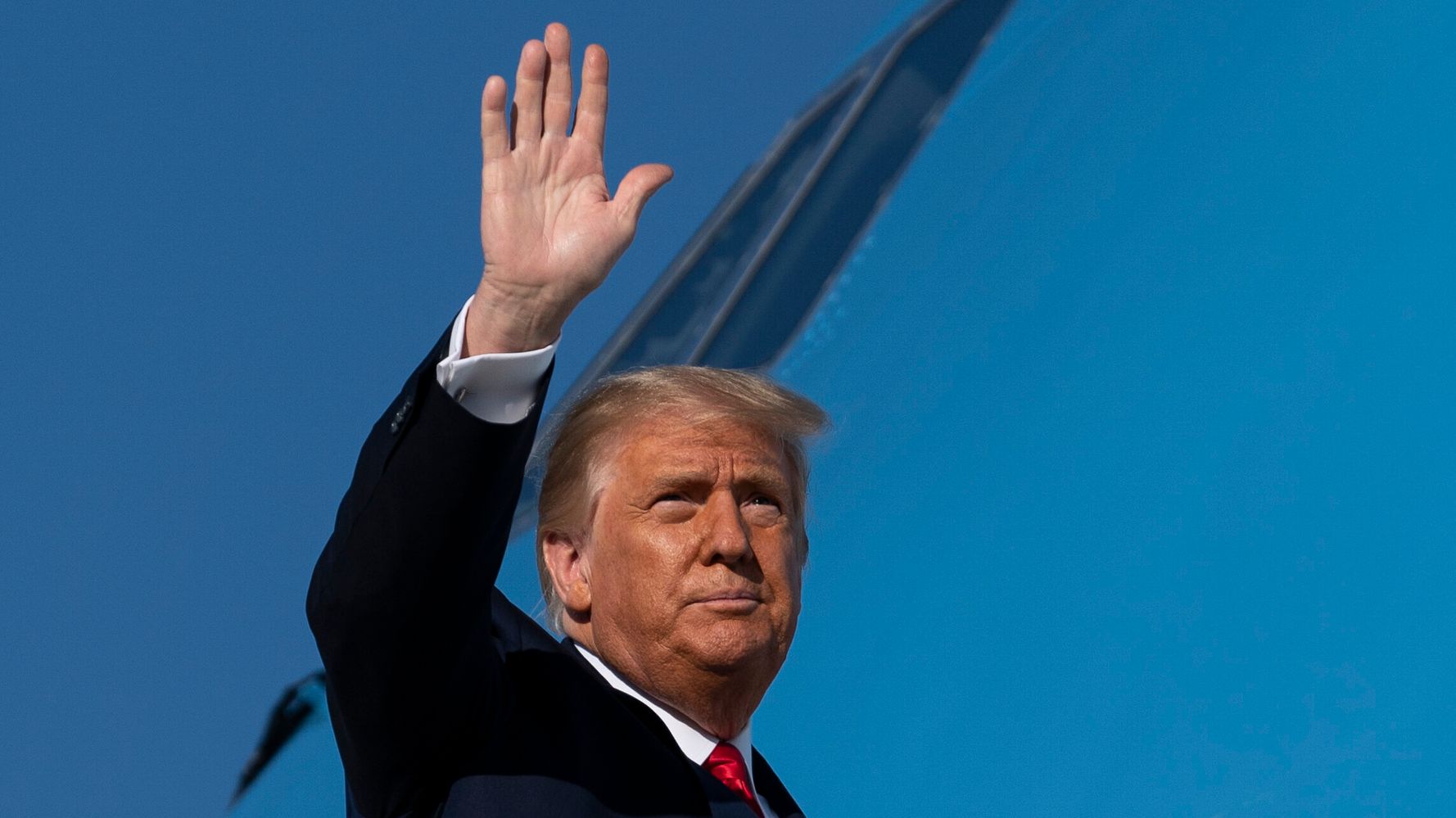 University of California professor Barbara Walter, an expert on civil conflicts, said the U.S. Capitol riot had “made it impossible to deny and ignore that there really was this cancer growing” of anti-democratic sentiment in America.

Walter, after CNN’s Donie O’Sullivan showed her footage of Donald Trump supporters repeating the former president’s 2020 election lies and claiming democracy in the United States was dead, said her response to such rhetoric only 10 years ago “would have been shock and disbelief.”

“I would have thought, ‘Well she’s an outlier and she’s not representative of anything larger than a fringe movement maybe,’” Walter said. “But of course, that’s not the case anymore.”

Experts on civil wars had been talking about the warning signs in the U.S. “but nobody wanted to believe it,” she said.

“Citizens do believe what they are hearing and if they hear it long enough and consistently enough and if that’s all they hear, they absolutely don’t think it’s a lie, they think it’s the truth,” she continued, referencing falsehoods spouted by Trump, right-wing politicians and conservative media, before slamming cynical leaders for “feeding them lies consistently.”

“They’re priming their supporters to believe that democracy isn’t worth defending because they don’t want democracy anymore,” she added.