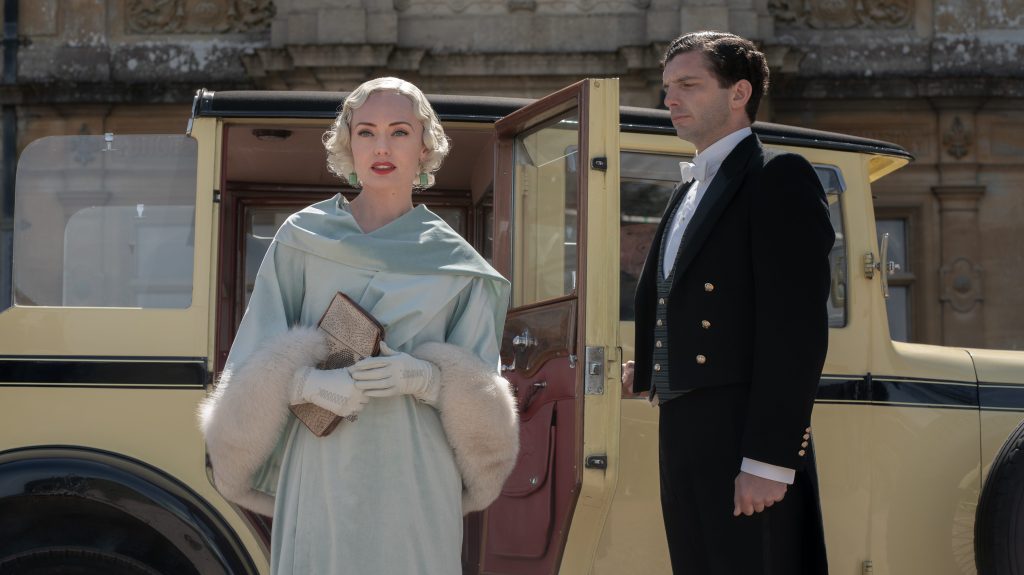 Downton Abbey: A New Era is a movie that could truly bring older adults back to cinemas, and Focus Features, Universal International and Carnival Films are going to put the title in the best place possible in hopes that Covid eases. The companies have moved the sequel from its original March 18 release date to May 20 in the U.S. and April 29 in the UK.

The first Downton Abbey scored the best opening at the domestic box office in Focus Features history with $31M.

In the U.S, Downton Abbey 2 moves to a weekend where the only other major studio wide release is Warner Bros’ family animated film DC Super Pets. The sequel’s move from the March 18-20 weekend leaves STX’s Guy Ritchie title Operation Fortune: Ruse de guerre as the only studio wide release that weekend, but also Focus is moving their Mark Ryland crime thriller, The Outfit, from Feb. 25 to Downton Abbey 2‘s old date; so as to backfill for arthouses. Most of Focus Features’ movies are on a 17-day window before heading to PVOD. Warner Bros’ The Batman on March 4 is expected to do $100M-plus business, and there aren’t any wide release movies programmed during the weekend of March 11-13.

In Downton Abbey: A New Era, the characters go on a grand journey to the South of France to uncover the mystery of the Dowager Countess’ newly inherited villa. The original principal cast have returned for the second film along with new additions Hugh Dancy, Laura Haddock, Nathalie Baye and Dominic West.

The screenplay is written by Downton creator and Oscar winner Julian Fellowes, with Emmy- and BAFTA-winning Gareth Neame and Emmy-winning Liz Trubridge producing with Fellowes. BAFTA- and Emmy-nominated Simon Curtis (My Week With Marilyn) is directing.