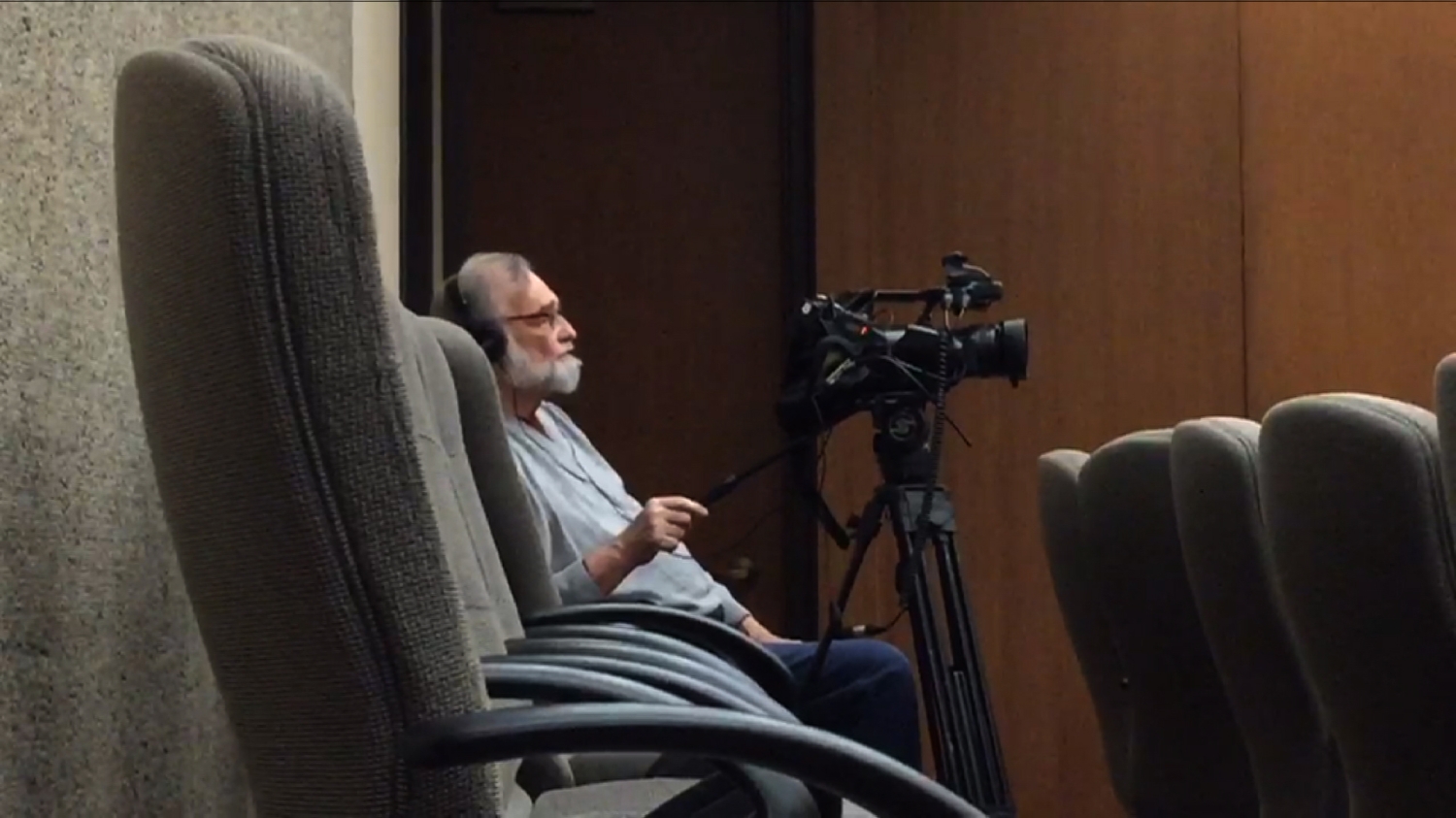 MINNEAPOLIS (AP) — A Minnesota court advisory committee met again Friday to examine whether to allow more video coverage of criminal trial proceedings, with some members expressing hesitation toward expanding the use of cameras in courts.

The state Supreme Court’s Advisory Committee on the Rules of Criminal Procedure — consisting of 20 judges, prosecutors and defense attorneys — convened to discuss Minnesota court rules. Following national viewership of the murder trial of former Minneapolis police Officer Derek Chauvin in the death of George Floyd, Chief Justice Lorie Gildea in June directed the panel to study the issue and report back with recommendations by July 1 of this year.

But other members of the committee remained skeptical, saying the Chauvin and Potter trials were exceptional cases that should not determine whether cameras should be allowed for cases with little to no public interest.

Prosecutors on the panel expressed concerns about a “chilling effect” that would prevent victims and witnesses from coming forward if they will be publicly associated with a case.

“We could always say in the past that the courtroom is a safe place, a controlled place where there will not be any audio recordings of you displayed on social media,” said member Dominick Mathews, an assistant Hennepin County attorney. “Now we’re saying it will be recorded and broadcast to the world and it will be out there forever. That will have a very damaging effect on our ability to do justice.”

Under Minnesota court rules, audio and video coverage of a criminal trial is typically barred unless all parties consent. Rules for sentencing proceedings are more liberal.

Media organizations have argued that those trials buttressed the case for Minnesota to join other states that routinely allow such coverage.

Suki Dardarian, senior managing editor and vice president of the Minneapolis Star-Tribune, said the transparency that cameras in courtrooms provide help the public understand a judicial process that is mysterious to most citizens. Significant engagement from readers in both the Chauvin and Potter trials showed that the public is interested and willing to watch.

“The cameras in the courtroom and the livestreaming were incredibly successful for the duration of the trial but also in asserting and proving that it doesn’t become a circus,” she said. “We learn more about the court system and its effectiveness if we can see what’s happening in the courts.”

The panel will convene for a public forum on Feb. 25 before meeting to discuss the issue further in March.

(© Copyright 2022 The Associated Press. All Rights Reserved. This material may not be published, broadcast, rewritten or redistributed.)