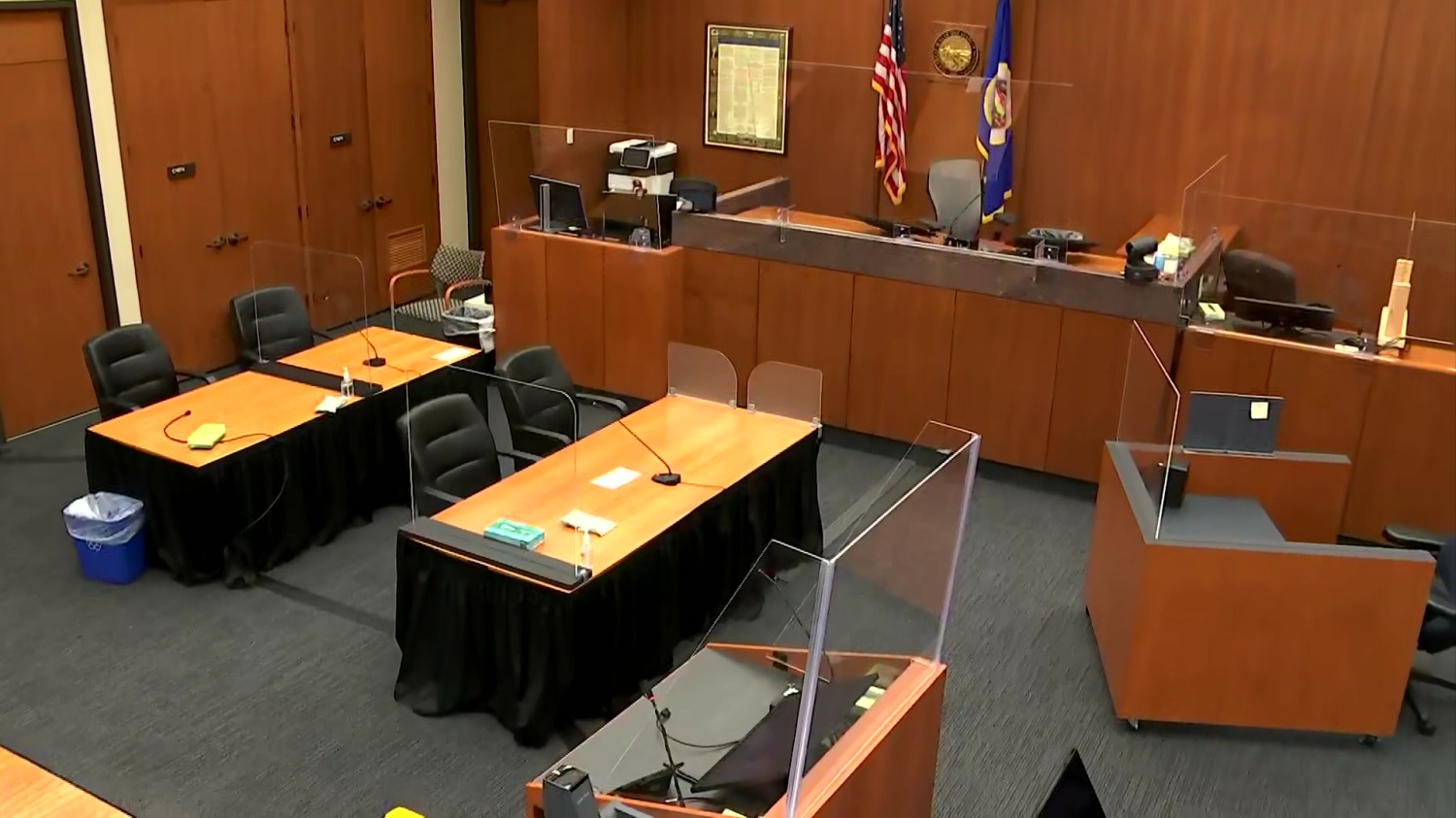 MINNEAPOLIS (WCCO) — The prosecution in the Kim Potter trial has filed a motion in Hennepin County court, seeking permission to question police officers about union membership as a way to determine bias.

In the court filing, the state wrote that Potter had roles in the union for Brooklyn Center police, including as president, which gave her an elevated level of respect among her coworkers.

Prosecutors say they should be allowed to ask officers about this so that jurors can use the information to assess the witnesses’ credibility and potential bias toward Potter.

“The Hennepin County Attorney’s Office and Minnesota Attorney General’s Office filing indicates that union membership is only to receive biased witness testimony when facing criminal charges, but there is no relationship between criminal activity and union membership.”

The MNPEA is calling for the offices to retract the motion.

The motion was one of two filed as the second week of witness testimony in the trial is underway. The other motion is designed to limit the opinion of witnesses who are not testifying as experts.