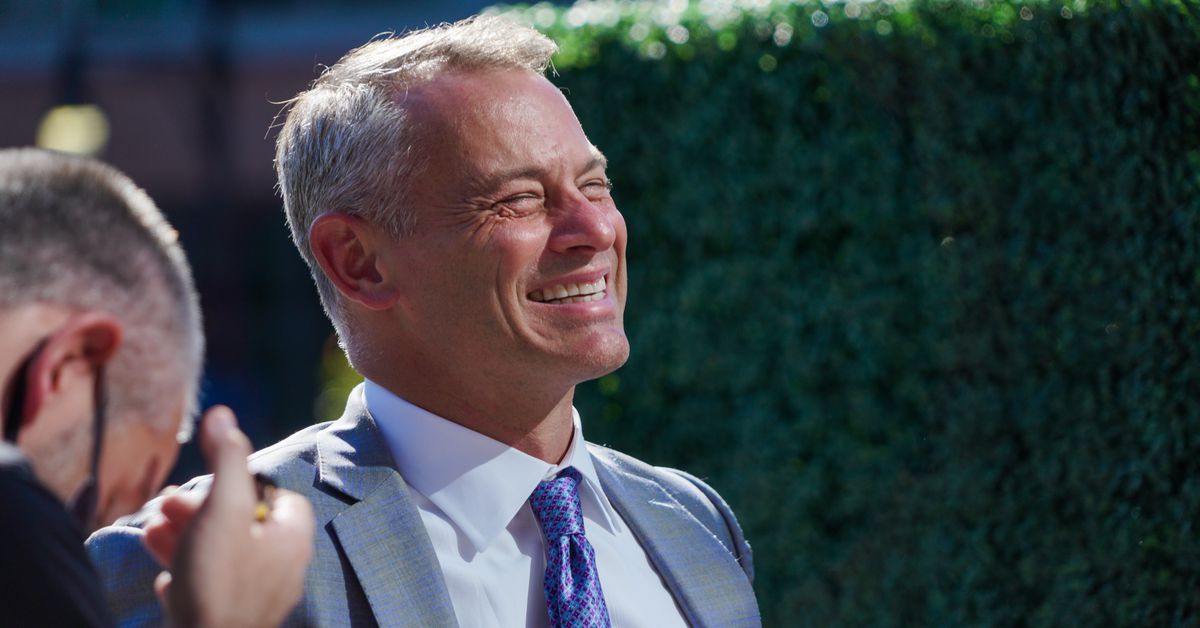 It appeared as if the Cubs would be left out of the free-agent frenzy ahead of Wednesday’s deadline before the expiration of the collective bargaining agreement. But after making a pair of moves on Tuesday by signing catcher Yan Gomes and outfielder Clint Frazier, they saved their best for last.

The Cubs capped the day by making a big splash, signing free agent right hander Marcus Stroman to a three-year $71 million deal before the lockout commenced. The team also brought back outfielder Michael Hermosillo on a major-league deal.

The expectations weren’t high for president Jed Hoyer and the Cubs and without any major moves prior to this week, it wasn’t hard to understand why. And leaving the team’s fan base sulking. But with their flurry of moves this week, they proved one thing. The Cubs are open for business again.

“I totally understand,” Hoyer said Wednesday. “We have such a different sense of the pace of the offseason when you’re in the business and you’re in the office and the conversations are going on. So I understand when people might get frustrated at the pace of things. … You can’t let that bother you. You have to realize that we have a better sense of that, because we have all the information.

“I understand why a fan might not feel like there was any activity, because until there was a deal, there’s the appearance of inactivity.”

Hoyer has been adamant that the Cubs were going to spend and be competitive in 2022. But making the team’s pitch to potential free agents would be a good litmus test to see if that was possible.

Signing Stroman showed that the Cubs were willing to put their money where their mouth is and also still appeal to free agents. Even after tearing their team down last season.

It was clear from the beginning of the offseason that revamping their starting rotation was a priority. Adding Stroman to go along with left-hander Wade Miley gives the Cubs a strong set of starters to slot in next to Kyle Hendricks and co.

The next order of business would be finding a shortstop to shore up the middle of the team’s infield.

If there’s one thing Hendricks, Miley and Stroman do well, it’s induce ground balls. Being able to make plays on the back end becomes a priority.

“Yeah, definitely. It’s gonna be a focus,” Hoyer said Wednesday. “I think we’ve seen the same things that you just mentioned. Infield defense is always important, but that’s certainly something that we’ll talk about a lot over the next few weeks.”

The Cubs have been rumored to be involved with superstar shortstop Carlos Correa. Shortstop Trevor Story could also be a fit on the North Side. Stroman’s $71 million deal is market value for starting pitching, but the deal doesn’t put the Cubs in a spot where they can’t continue to add.

“I think staying nimble is something we always talked about,” Hoyer said. “[Stroman’s] certainly well deserving of a high AAV (average annual value). But I think being able to keep the deal at three years just provides us some financial nimbleness going forward. But certainly, he’s earned the higher AAV with his performance.”

Owners have now instituted a lockout and because of that a roster freeze is now in place. Teams are not allowed to trade, sign or even talk to players until a new CBA has been agreed to.

Hoyer and the Cubs will now go into the bunker as the league and MLBPA figure out. But being able to make a splash at the 11th hour as the league was preparing to lockdown puts the Cubs in an advantageous position when the lockout eventually ends.

The post Jed Hoyer and the Cubs make big free-agency splash ahead of MLB lockout appeared first on Patabook News .