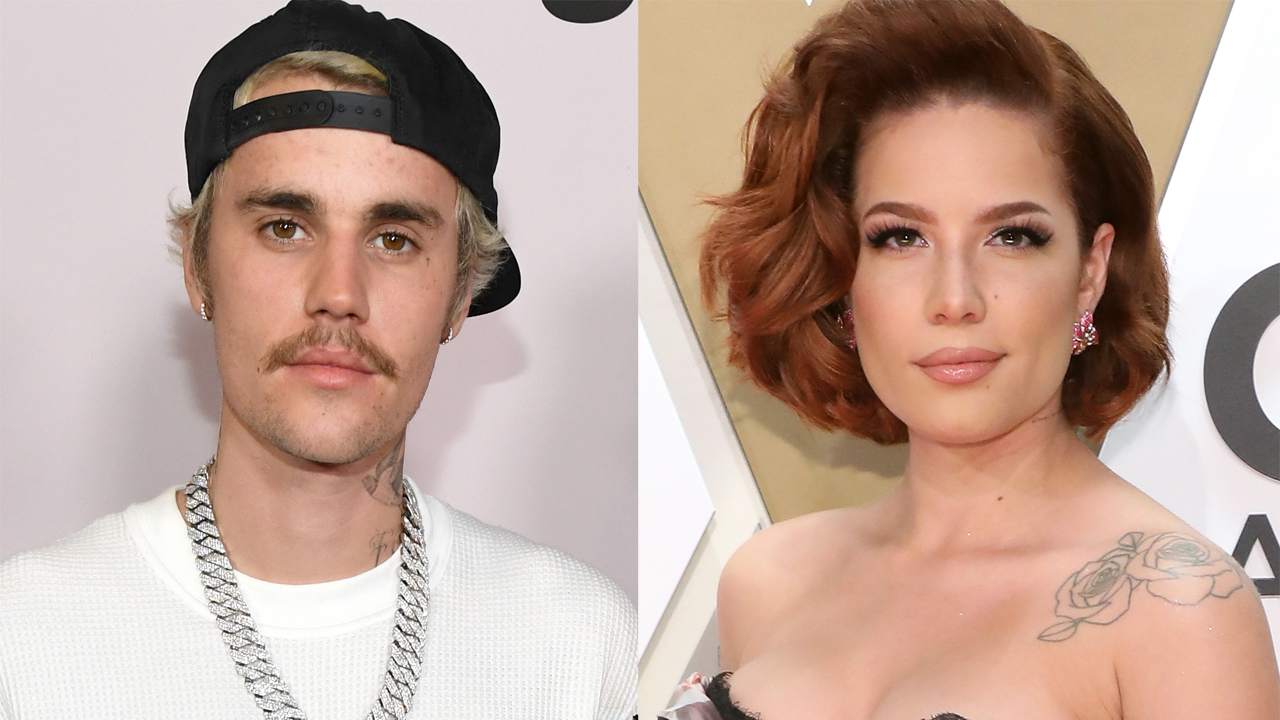 Beauty is in the eye of the beholder — and sometimes etched into their face.

Maybe they’re expressing themselves or maybe they just have nothing else to spend their dough on, but face tattoos are quickly becoming a popular trend for celebrities.

Regardless of their reasoning, here’s a look at stars with facial tats:

The Maroon 5 frontman debuted a new rose face tattoo at an event in Miami during Art Basel. His arms, neck, back, and chest are also covered in tattoos.

Amber Rose first came into the public eye while dating Kanye West. Both of her arms are covered in ink, as is her lower belly, and now, her forehead.

Rose, 36, tattooed “Bash Slash” — a nod to her sons Sebastian and Slash — across her forehead. In an interview with singer Keyshia Cole, Rose said that Kobe Bryant’s death inspired her to live without regret and to get the tattoo.

Post Malone shows off his face tattoo while performing during the Times Square New Year’s Eve 2020 Celebration. (Photo by Manny Carabel/FilmMagic via Getty)

Although he already had several face tattoos, Post Malone added to his collection to celebrate the new year.

Now, the 24-year-old singer has a medieval gauntlet wielding a menacing flail along the side of his face.

Aaron Carter paid homage to Greek mythology by getting an image of the monster Medusa tattooed onto his face.

According to Entertainment Tonight, Carter, 32, said that Medusa is his “protector.”

Justin Bieber at The 2021 Met Gala in September.
(Dimitrios Kambouris/Getty Images for The Met Museum/Vogue)

Less is more as far as Justin Bieber is concerned when it comes to face tattoos.

The “Baby” singer has two tats on his face, a small cross under his left eye and the word “grace” above his right eyebrow.

Both are small and fading, making them tough to spot in pictures, but they’re there nonetheless.

Halsey’s tattoo can be seen just next to her ear. (Photo by Mark Metcalfe/Getty Images)

The “Without Me” singer has a queen of diamonds symbol — made up of a red diamond with a “Q” floating above it — just in front of one of her ears.

Singer Chris Brown has always had tattoos, but it seems he’s getting more creative as he adds more and more to his body.

His latest addition came in the form of an Air Jordan sneaker on the side of his face.

Rapper Tekashi 6ix9ine might be better known for his recent legal troubles than for his music right now, but another factor that has brought attention to him is his numerous face tattoos.

The 23-year-old has the number “69,” a spider web, a flower and several more markings on his face.

At first glance, it may look like R&B singer Kehlani’s only face tattoo is a small paper airplane under one eye, but there’s actually a few more hiding in plain sight.

The first is the term “Espíritu Libre” — “free spirit” in Spanish — tattooed along her hairline on the side of her head.

On the other side of her head, she has a black queen of hearts symbol, similar to Halsey’s.

As for the fourth, it looks like a series of freckles, but the singer has two dots under each eye that are actually ink.

Mike Tyson is somewhat a pioneer in the realm of celebrity face tattoos, having had his for nearly two decades.

The boxer has a swirl pattern on his face, wrapping around his eye and stretching from his upper forehead to below his cheekbone.