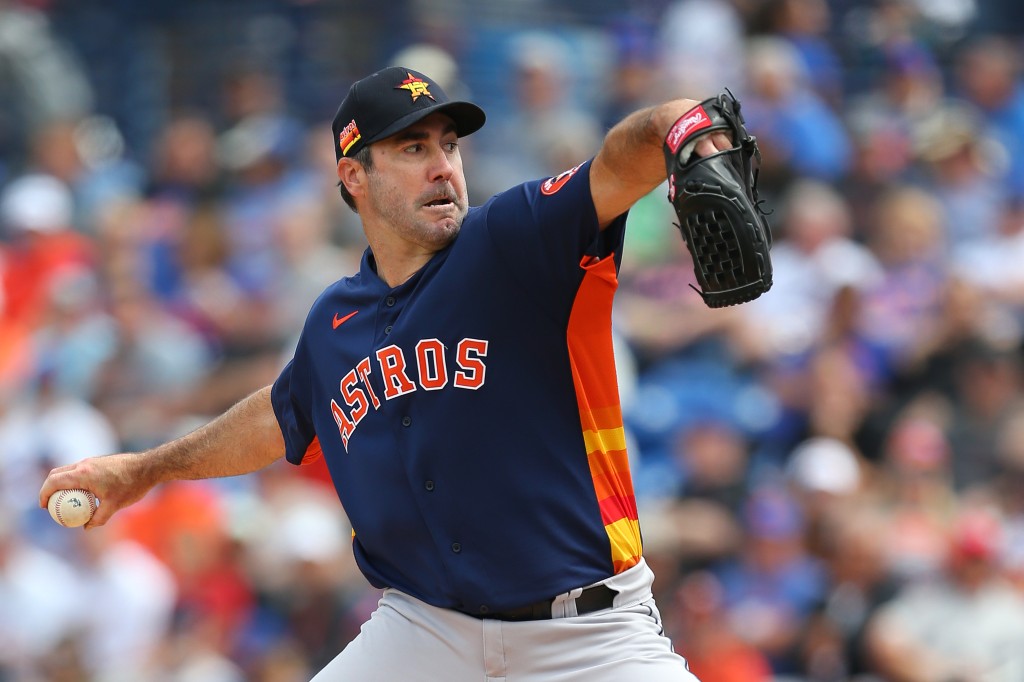 Justin Verlander is returning to the Astros … or is he?

In November, everybody – including Verlander’s own brother, Fox Sports personality Ben Verlander – said the legendary pitcher was returning to Houston. The contract was reportedly a two-year, $50 million deal, with an opt-out.

But, as MLB Network insiderJon Heyman observed Wednesday, the MLB lockout is now in effect – and the deal was never announced by the team.

The lack of an announcement means that Verlander’s contract is “presumably is not official,” Heyman tweeted. “That means Verlander and Astros have to wait to finalize until a new CBA is done. It is unclear why the deal reported 2 weeks ago is now in limbo.”

Verlander, who turns 39 in February, missed nearly all of the past two MLB seasons due to Tommy John surgery. Verlander is an eight-time All-Star, two-time Cy Young winner (with his 2011 campaign also earning him the rare accolade of being a pitcher to win AL MVP) and pitched on Houston’s 2017 World Series championship team.

Whether Verlander and the Astros are at first and goal from the one, or if there was a snag that might reopen his free agency, will remain shrouded in mystery until whenever the MLB and MLBPA resolve their labor dispute.

The post Justin Verlander has yet to sign with Astros in ‘free agency mystery’ appeared first on Patabook News .