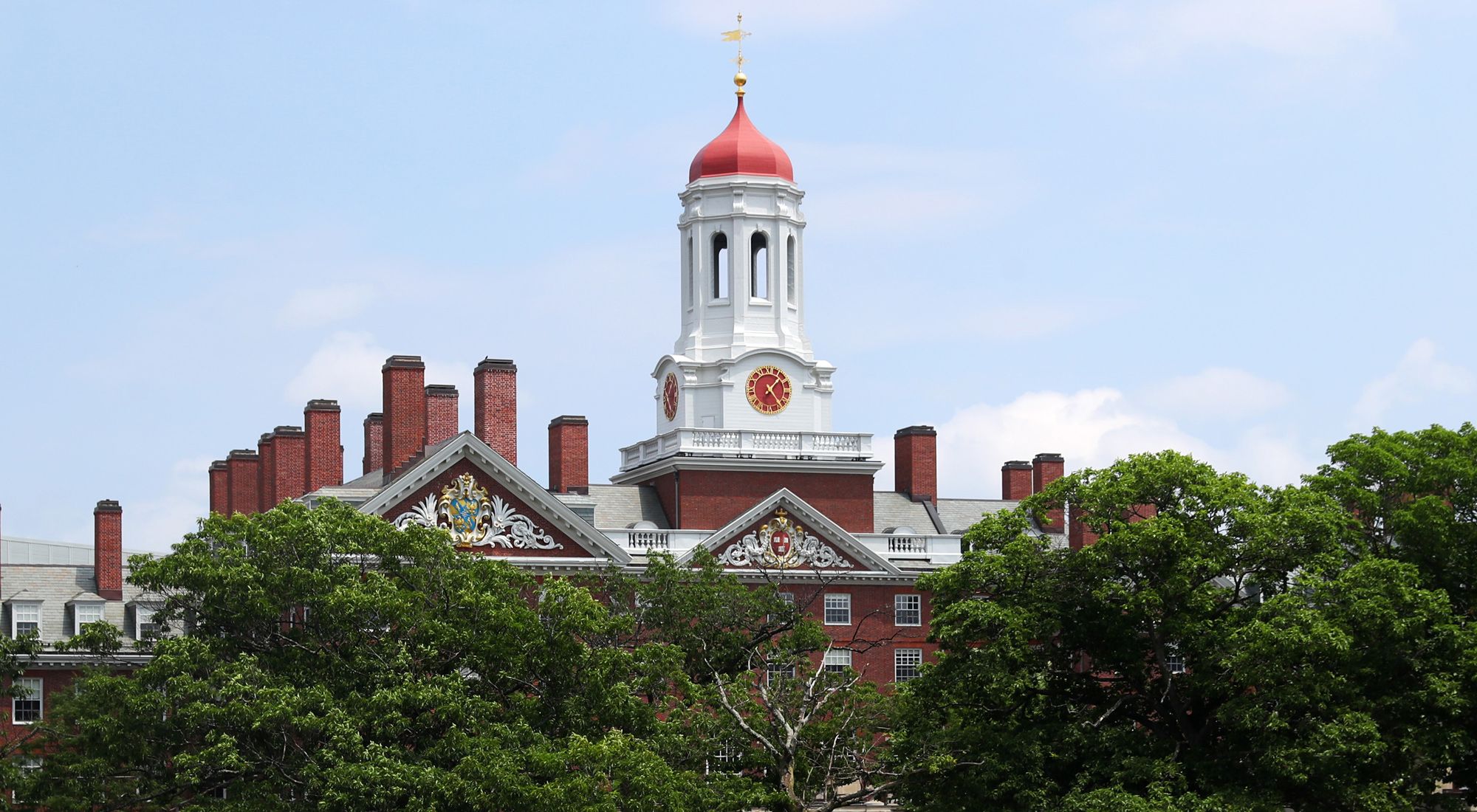 When a new Harvard-specific dating app popped up with a comprehensive survey promising a marriage match, many students were quick to offer up their personal information. Turns out it was just a prank, but when the MIT student behind it saw how successful it had been, he decided to make it legit.

In mid-October, a site called “Harvard Marriage Pact” circulated campus, inviting students to fill out a matchmaking survey with wide-ranging questions, The Harvard Crimson reported. It was modeled off “Marriage Pact,” a service launched at Stanford and active on 64 campuses, including Tufts University, that matches students with “backup” spouses. (So far, the service has made 93,834 matches and 1 “actual freaking” marriage.)

Students filled out the survey and waited for a match — promised by Oct. 15 — but the site and social media disappeared after the people behind the original “Marriage Pact” sent a cease and desist.

“We tried to reach out, all kinds of different ways,” Liam J. McGregor, who runs Marriage Pact, told the Crimson. “We told them, ‘Hey, we love the enthusiasm, but this is not okay.’”

According to the Crimson, the site reappeared on Oct. 31 as ExExEx, and those who filled out the survey got their matches.

The site was created by MIT undergrad Liam Kronman, and an unidentified second contributor, Jason Seo, according to the website. In a statement to the Crimson, Kronman said he wrote the survey as a funny experiment.

“One afternoon I thought, ‘how many Harvard students could I convince to fill out a long questionnaire to find the love of their life in less than a week?’” Kronman wrote. “We had no intention to match people or use their data maliciously (we maintain the latter). Instead we wanted to send out a joke match.”

It might have started as a joke, but Kronman ended up matching respondents using an algorithm he wrote based on the “stable marriage problem.” The idea behind his service — which someone could glean from the name — is that your ex’s ex’s ex is your perfect match.

Students seem into it, and not super concerned about the data they shared.

“I don’t know that any of the data that I would have given would be incriminating, or if it did come out, that it would be a big deal,” first year Will McKibben told the Crimson.

“The freshman class group chat was like, ‘This is a scam,’” first year Bethany Wiebold told the Crimson. “We got scammed — they took our info and ran with it.”

Still, she’s messaged with her match and would fill out a survey again.

“The concept is very, very interesting,” Wiebold said. “I’d probably use it.”