Polis on Anti Vax Families and Secretly Getting COVID Vaccinations 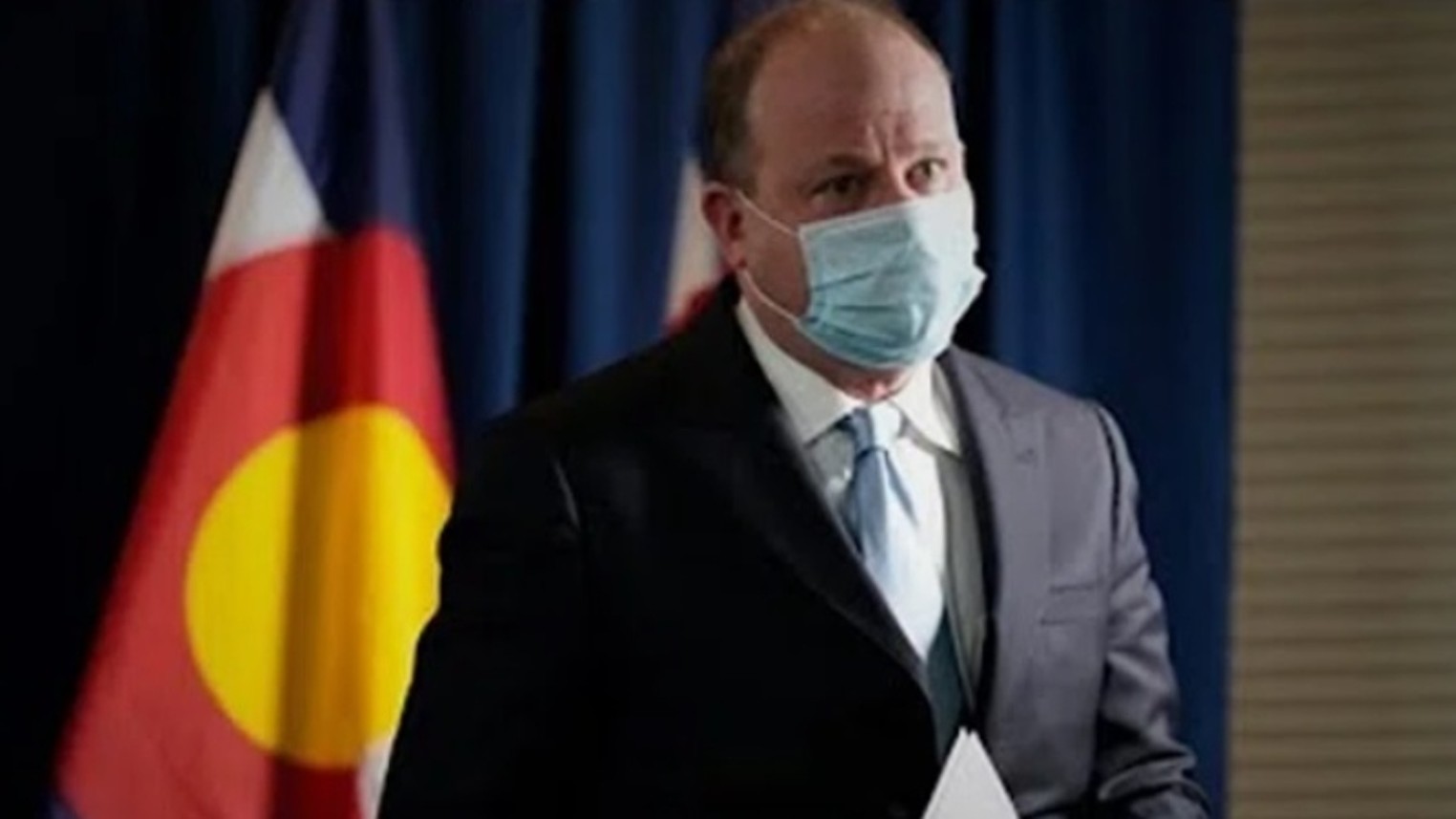 After conducting dozens upon dozens of press conferences about Colorado’s fight against COVID-19 over the course of the pandemic, Governor Jared Polis would seem to have exhausted every possible exhortation for people who have not yet rolled up their sleeves to get vaccinated. But lo and behold, he came up with a new one during a press conference on October 13, when he advised people who want to get shots but happen to cohabitate with anti-vaxxers to do so secretly.

“It’s important to emphasize this is your decision,” Polis said. “You can still privately get vaccinated without your parent or spouse knowing if that keeps the harmony in your family and you’re protecting yourself. It doesn’t mean you have to share that with those you live with.”

Such a suggestion makes sense, given the elevated level of COVID-19 hospitalizations in recent days. According to Polis, 964 Coloradans are currently being treated at a medical facility in the state for disease symptoms. Of those, 744 are unvaccinated, and while he acknowledged that some people would likely still require hospitalization even if all of those folks had gotten jabbed, “it wouldn’t be anywhere near a crisis.”

Polis also showed off a graphic revealing that counties such as Eagle, Boulder and Broomfield, which have high vaccination rates, are experiencing about a quarter of the hospitalizations per capita as places where inoculation rates are much lower.

Support the independent voice of Denver and
help keep the future of Westword free.

Only a handful of children are currently hospitalized in Colorado with COVID-19 — eleven under the age of twelve and eight between twelve and seventeen. That doesn’t mean that the availability of hospital beds for kids is unlimited, however. Polis’s guests at the event were two physicians, UCHealth’s Dr. Kyle Leggot and Dr. Sean O’Leary of Children’s Hospital, and O’Leary conceded that capacity at institutions such as his is being strained in part because COVID hospitalizations are happening in conjunction with a spike in RSV, or respiratory syncytial virus, that hit months earlier than expected; RSV waves often strike in January or February.

O’Leary also spoke bluntly about staffing challenges that he attributed in part to nurses suffering from “COVID-19 fatigue,” and stressed that the Delta variant of the virus “is so contagious that in the next several months, the question for unvaccinated persons is not if they will get infected but when.” That includes kids, whose infection rate is currently “the highest it’s been since the start of the pandemic,” he noted, adding that fortunately, vaccinations for children between five and twelve could be approved as soon as early November.

Meanwhile, Polis gave among his strongest pitches yet for more people to sign up for immunization, as well as boosters, which are being dispensed at a rapid clip; on a typical day, he estimated that 10,000 to 15,000 booster shots are being given out right now, as compared to 4,000 to 5,000 initial vaccinations.

Nonetheless, Polis isn’t ready to enact another statewide mask mandate for schools or public places, as he made clear when dodging the subject in response to the first question asked by a reporter. But he did encourage people to don face coverings on a voluntary basis during visits to indoor settings.

When O’Leary was asked a similar question, he was visibly uncomfortable, saying that he’d been put on the spot. But although he said the combination of required masking and vaccines would be extremely effective at preventing spread, he emphasized that he’s “not in the position to declare we have a mask mandate.”

In response to another inquiry, Polis essentially admitted that Colorado may be experiencing the sort of COVID-19 surge that impacted states in the southern part of the U.S. a couple of months ago. But he’s optimistic that Colorado will suffer fewer ill effects because more of the population is vaccinated than was the case in those places.

This theory will be tested in the weeks and months to come.