Police: 3 teens stabbed on Near West Side during brawl 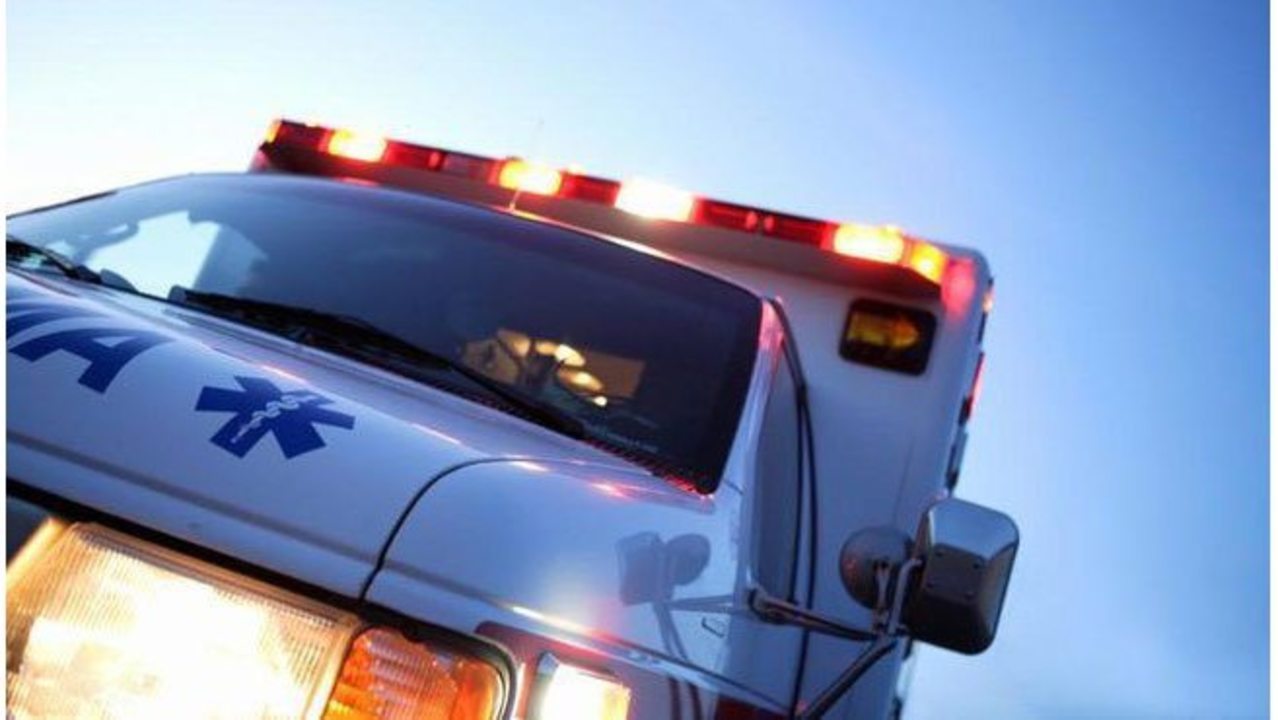 CHICAGO — Three teens were stabbed Tuesday afternoon during a brawl on the Near West Side.

Police said 10 to 15 people were fighting each other near Chicago Bulls College Prep. During the fight, a suspect produced a sharp object and stabbed three teen boys; two 15 year olds and a 17-year-old.

They were transported to Stroger Hospital in good condition.

No suspects are in custody as detectives continue to investigate. Anyone with information can leave an anonymous tip at cpdtip.com.

The post Police: 3 teens stabbed on Near West Side during brawl appeared first on Patabook News .