Report: More than 700 Indigenous people reported missing in Wyoming over past decade 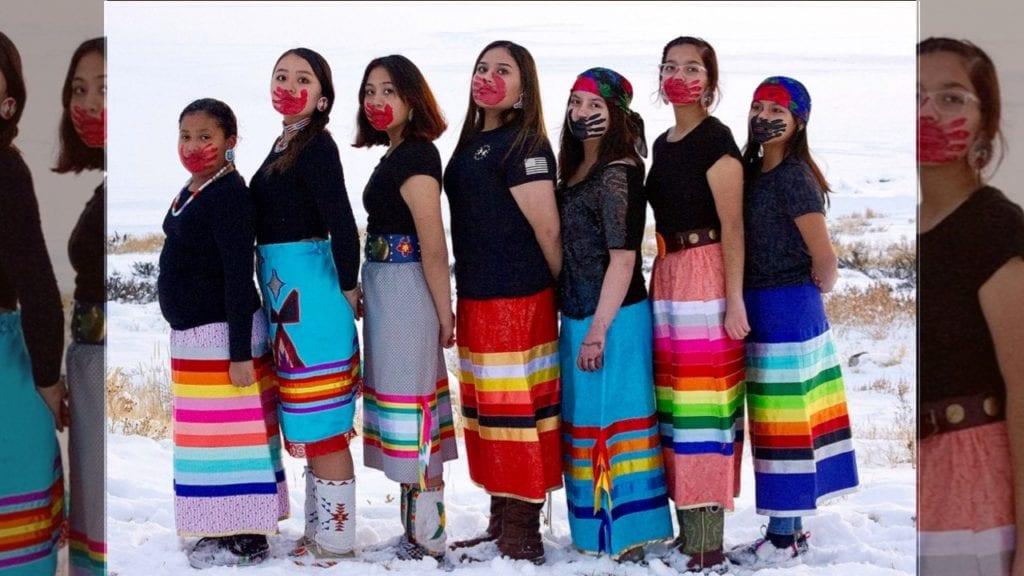 Gabby Petito's disappearance has captured the attention of people across the country.

The area in Wyoming where her body has been discovered has been a vanishing point for hundreds of other young women and girls.

Most of them are indigenous.

A report in January published by the state's Missing and Murdered Indigenous People Task Force found that 710 Indigenous people were reported missing over the last decade.

Most of them, 85%, were children. Over half of them were girls. 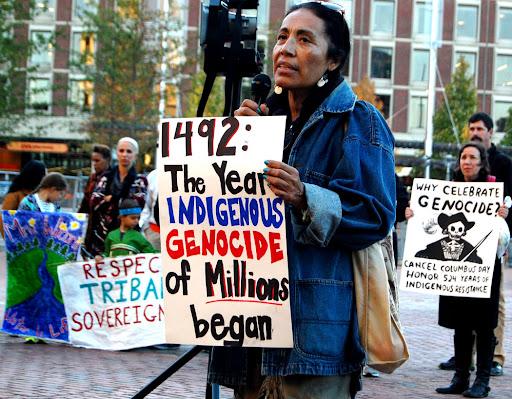 According to the report, 50% of missing Indigenous people are found within one week, while 21% remain missing for 30 days or longer.

The report stated that only 11% of white people remain missing for that long.

According to the report, Indigenous people make up 21% of homicide victims over the last 20 years in Wyoming, despite making up just 3% of the state's population.

The report found that only 30% of Indigenous homicide victims earned news coverage compared to 51% of white victims.

1
Like
Comment
Share
Processing
Voice note recorded successfully
Record
Recording 00:00
Commenting has been turned off for this post.
Sponsored
Categories
Read More
US News
Fight for NYC Council seat in Brooklyn’s Bay Ridge still too close to call
The Council district they’re vying for — which encompasses Bay Ridge, Bensonhurst, Bath Beach...
By Patabook News 2021-11-03 22:40:02 0 55
Movies
Scream 5 Star On Honoring Wes Craven And Becoming Friends With The Original Cast
It sounds like Melissa Barrera is a big Scream fan too, which always helps. As she shared, she...
By Patabook News 2021-06-11 06:45:01 0 141
US News
‘Grease 2’ star struggled to watch Michelle Pfeiffer’s rise to fame
Maxwell Caulfield may be a cult legend for his role in “Empire Records,” but his throngs of fans...
By Patabook News 2021-10-04 21:40:01 0 103
Technology
MacBook Pro 14-inch (2021) 67W Adapter Does Not Support Fast Charging, 16-Inch Models Come With 140W Chargers
Apple is not bundling its fast charger with all 14-inch MacBook Pro models launched earlier this...
By Patabook News 2021-10-20 08:35:02 0 63
Travel
Vietnam eyes full reopening to international tourists from next month
Hanoi (Reuters) — Vietnam’s tourism ministry on Tuesday proposed a full reopening...
By Patabook News 2022-02-16 08:25:01 0 109